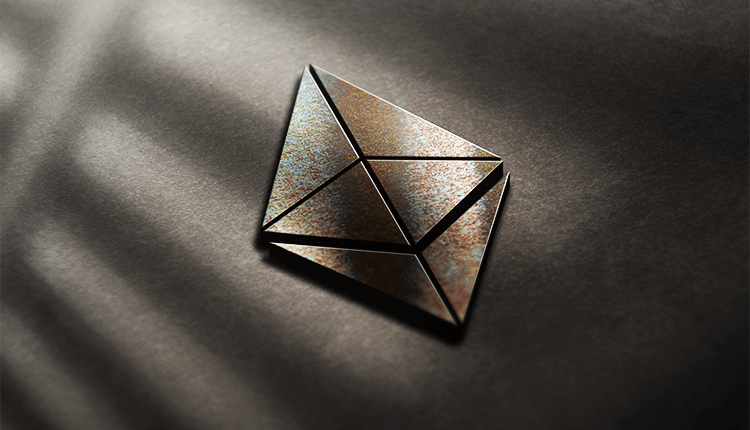 Ethereum is in a Make or Break Level

So far, Ethereum (ETH) has had a great week. Moreover, it has been able to show consistent gains that have let the cryptocurrency claim a stable position within the $140 region. However, it has been woefully underperforming Bitcoin (BTC) over the past day. It is still blurry if it would soon start a descent as investors transfer capital from altcoins to BTC.

According to some analysts, the current price region Ethereum is trading at is a make or break level for it. Then, one key factor might hint that it would soon break down and post significant near-term losses.

In addition to that, Ethereum is trading up just below 1% at its current price of $143. And this marks a slight climb from its daily lows of $140, which set earlier.

Then, in ETH’s Bitcoin trading pair, the crypto’s price action looks especially lackluster. It is recently trading down more than 5%. This poor performance is mainly due to BTC’s recent price rally. As a result, it led it to push against its key resistance level at $8,000.

Most of the major altcoins, such as Ethereum, usually move in tandem with Bitcoin. However, it looks like this time is different. And investors who transfer their money from altcoins and into Bitcoin might be driving the ongoing rally, wishing to catch the next major rally.

Twitter’s famous crypto analyst Bitcoin Jack stated in a recent tweet that ETH is currently trading at a make-or-break level. Moreover, the way it trades there could set the tone for how it trends in the weeks and months ahead.

Next Movement: Bulls or Bear?

To the chagrin of bull, it does seem like the next major Ethereum movement might favor sellers. And this is due to the crypto further staying trapped beneath a key multi-year resistance level.

He also explained that failure to break in the test might short down to ‘daddy target.’

Moreover, if the trend line would spark another major sell-off, Ethereum might fall to as low as 0.011 BTC. And this marks a massive drop from its current price of 0.017 BTC.

Elsewhere, Coinbase has expanded its compatibility for the trading platform, Coinbase Pro.

In the announcement on January 7, the app is now available on Android’s operating system. And the exchange revealed its Pro app for iPhone (iOS) users in October 2019.

Aside from that, Coinbase Pro on Android touts updates to the already available iOS app version. And these include crypto and fiat currency (USD, CAD, etc.) deposit and withdrawal capacities, as well as additional security features. Also, it updates its Pro iOS app to add these capabilities.

Evergrande’s Crisis and its Impact on Crypto Markets

Revenue Coin’s token is trending. What does it offer?

Amy token’s ICO is starting today. What about WELD?