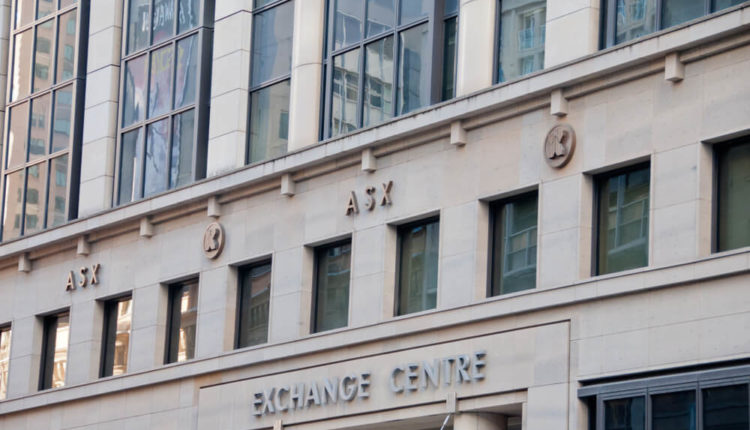 On Wednesday, Australia stocks were softer after the stock trading. It was due to the deficits in the IT, Consumer Discretionary, and Financials sectors that led the shares weaker.

On the flip side, the worst performers of the session were Polynovo Ltd declined 8.13% or 0.165 points to trade at 1.865 at the end of the stock trading.

Meanwhile, falling stocks outnumbered advancing ones on the Sydney Stock Exchange by 761 to 402, and 333 ended untouched.

Earlier in the day, peaks hit in chaotic trading after a rocket assault by Iran on American forces in Iraq.

The attack has raised the possibility of escalating Mideast conflict and disturbance to crude flows.

According to some analysts, market tension may ease as long as oil production facilities persist unchanged by attacks. Prices have given up just about all of their early gains.

Tweets made by the U.S. President Donald Trump, along with Iran’s foreign minister, also surfaced to signal a period of calm for now.

Earlier it has hit a $65.85, the sharpest since late April last year.

Iran’s missile strike on U.S.-led forces in Iraq came early on Wednesday. It was hours after the funeral of Qassem Soleimani, the commander of the country’s elite Quds Force assassinated in a U.S. drone strike on January 3.