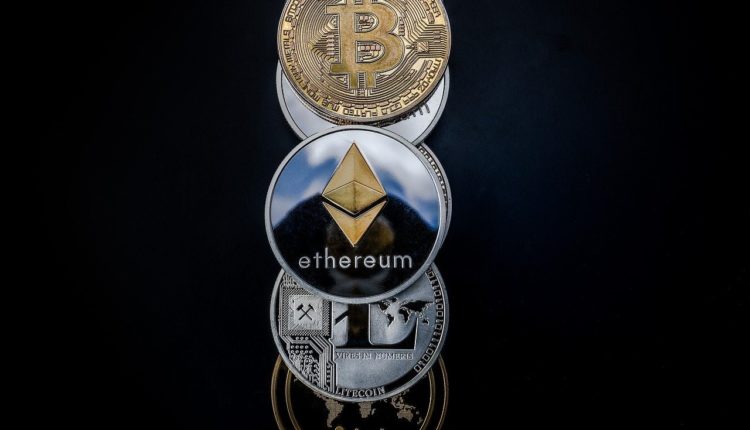 Litecoin and Dogecoin are rising strongly as Bitcoin struggles to stay above $23,800. Many analysts say that the rise in large-cap altcoins is directly related to Bitcoin’s price action. Historical data shows that the two tend to move in tandem when BTC goes through bullish and bearish cycles.

Throughout December, altcoins stalled compared to Bitcoin, particularly as BTC struggled to break out of the $18,000 to $19,400 range. However, this was in an environment plagued with low volume.

At the time, the cryptocurrency market volume declined as Bitcoin continuously rejected the $19,400 level. As such, most of the volume went to BTC, and the altcoin market was temporarily deprived of commercial activity.

Bitcoin’s breakout above $20,000 reignited interest in Litecoin and Dogecoin

Historically, after a significant Bitcoin rally, altcoins that emerged between 2011 and 2014 tend to rise. These cryptocurrencies include Litecoin, Dogecoin, and XRP.

One of the main reasons behind this rally in altcoins is volume. Traders like to pump altcoins, which makes the volume increase in a short period, and we see huge volatility.

Since these cryptocurrencies have significant historical relevance, their momentum typically lasts longer than other smaller-cap altcoins when a rally begins.

Litecoin, for example, is up more than 57% in the last seven days. In the same period, Bitcoin surged 34%, despite topping $23,800 on major exchanges.

One positive trend that analysts have detected is that altcoins are not experiencing extreme volatility as in 2017. According to a pseudonymous trader named MoonOverlord, one thing that never happened on this run was people getting rid of their ALTS every time BTC moved 5% in 2017.

Are fundamentals driving the current increase?

According to Qiao Wang, a quant trader and researcher at DeFi, Litecoin is not necessarily digital silver in the same way that analysts view Bitcoin as digital gold.

Since its launch, the argument favouring Litecoin was that it could act like silver if Bitcoin is turned into gold. Wang claimed that the crypto asset that is silver versus gold (BTC) is not LTC. It is ETH.

Also, Paul Tudor Jones, an American billionaire hedge fund manager, used an interesting analogy to categorize crypto assets. He said that there are precious cryptocurrencies. And there are industrial cryptos. BTC is precious. ETH is industrial. LTC is none.

Litecoin has several substantial fundamental factors that could make the market sentiment around it improve. For example, the Litecoin team is enabling MimbleWimble, a privacy solution initially designed for Bitcoin.