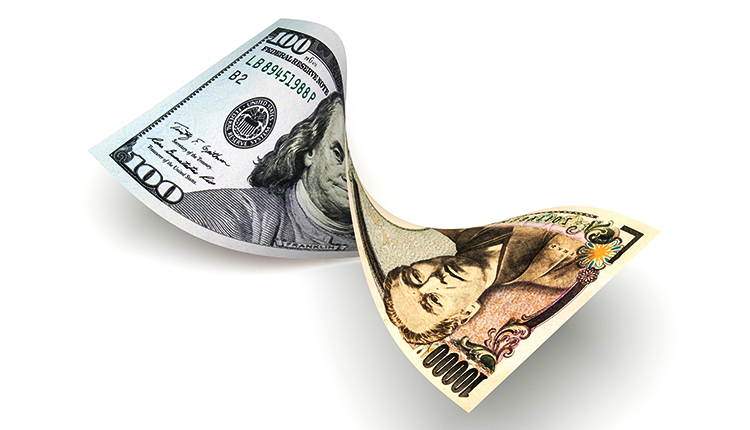 On Thursday, the dollar went to near six-week low versus the safe-haven Japanese peer. The fell was due to broader markets’ risk aversion amid concerns that disagreement in the U.S.-China trade will intensify.

Markets anxiously wait for the upcoming two-day trade talks in Washington later in the global day. They are hoping that Chinese negotiators can persuade the White House to cancel the tariff hike on Friday.

The progress of the Japanese currency is better than some of its peers. And every time political strife or market turmoil arises, the yen likely draws demand.

The possibility of having an agreement to end the trade war between the United States and China have been chaotic this week. For this reason, investors have no choice but to jump to riskier assets. Also, global stocks pulled back while government bonds grew.

During the trade negotiations, Washington has accused Beijing from withdrawing from the responsibility it created. And then, U.S President Donald Trump warned tariff hikes on Chinese goods on Friday. Aside from that, if an agreement won’t happen, he will also demand levies.

On Wednesday, President Trump stated that China broke the deal and came in talks with the United States. In addition to that, he even declared to cancel the tariff hikes only if Beijing will stop cheating on their workers.

Senior Strategist at Barclays in Tokyo, Shin Kadota stated, “(Yen) owes much of its strength to gains made in the cross currency market. ‘Risk on, risk off’ has been the main market driver and the euro has been stuck in range as a result.”

Kadota also added, “The currency market is gradually beginning to price in such a likelihood'”

Meanwhile, the Australian dollar dropped to its four-month trough of 76.55 yen. And this week, the Aussie fell around 1.8 percent against the yen.

The dollar index adjusted a little against a basket of six major currency. It was at 97.612.