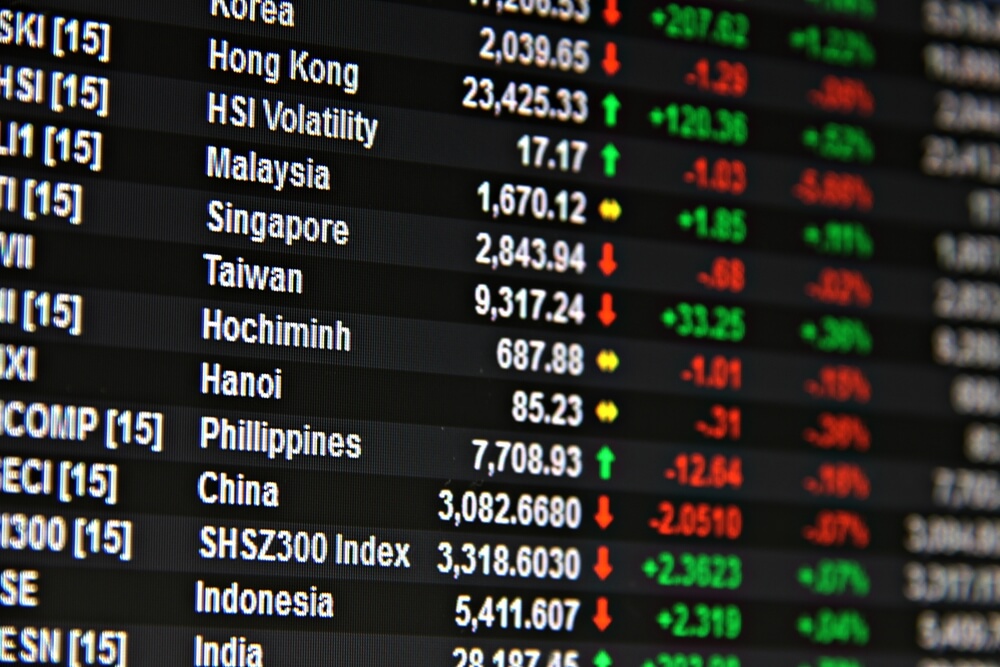 Asian Markets: On Thursday, Asian markets fell as Trump said before trade talks tomorrow that China “broke the deal”. By 10:30 PM ET (02:30GMT), China’s Shanghai Composite and the Shenzhen Component were down 1.1% and 0.7% respectively. Hong Kong’s Hang Seng Index was down 1.6%.

Although not a major directional driver, data showed this morning that China’s consumer price index in April jumped 2.5% from a year ago. The jump was in line with expectations but slightly higher than the 2.3% year-on-year rise in March.

The National Bureau of Statistics data showed that a spike in pork prices (+14.4% year-on-year) contributed to higher food prices.

Expect trade-related news to dominate headlines for the rest of the week as markets await the outcome of the much-anticipated negotiations on Friday.

He claimed that discussions with China were slow as China was tried to renegotiate. However, insider sources reported that the two sides were moving closer to a trade deal and it would be signed on Friday.

Trump added that the U.S could opt to make the product in the U.S if they have to.

In response, China said it would retaliate if the US follows through with its threats to hike tariffs on $200 billion of Chinese goods.

“The escalation of trade friction is not in the interests of the people of the two countries and the people of the world,” the Ministry of Commerce said. “The Chinese side deeply regrets that if the US implements tariff measures, then China will have to take necessary countermeasures.” 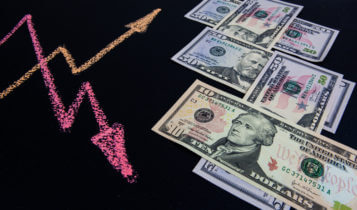 On Thursday, Foreign exchange markets are in risk-off mode again in early trading in Europe. The yen rise and the renminbi fell as the likelihood of fresh U.S. tariffs on Chinese imports rose.

A flurry of contradictory headlines on trade on Wednesday left markets confused but still expected a trade deal between U.S and China. China’s top negotiator vice premier Liu He is due to arrive in Washington later in the day.

China’s Commerce Ministry responded overnight by warning that “escalating the trade conflict is not in the interest of the people in both countries and the world.”

The yuan fell to its lowest level since January against the dollar overnight, dipping to 6.8141. The Aussie also hit a four-month low.

“This week’s move in USD/CNY has…come as a surprise and jolted markets out of their comfort zone,” ING analysts Chris Turner and Carlo Cacuzzo said.

They added that they expect the yuan’s weakness to spill over into other “activity currencies” such as the Canadian dollar, the Korean won, Indonesian rupiah and South African Rand.

At 03:00 AM ET (0700 GMT), the dollar index, which measures the greenback against a basket of six major currencies, was at 97.330, down 0.1% from late Wednesday, mainly due to declines against the safe-haven yen and Swiss franc.

Elsewhere, the GBP remains in holding mode after a threat to U.K. Prime Minister Theresa May fizzled. Hopes for a cross-party deal that could deliver a smooth exit from the European Union remain low.

The euro also continues to drift in a range around $1.12, with no significant economic data scheduled for the day.