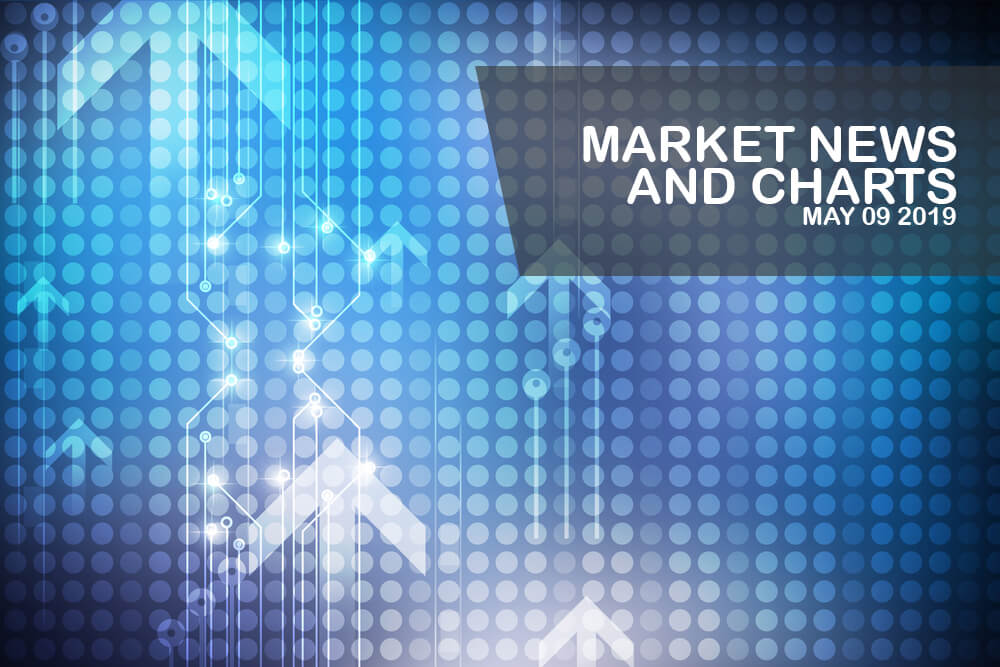 The pair will fail to break out from its resistance line, sending the pair lower towards its previous low. The European Union will face a looming election on its parliament, which will shape the future path of the bloc amid global uncertainty. Today, May 09, is the EU’s celebration of its birthday, which is commonly known as Europe Day. Every year of this date marks the presentation of the Schuman Declaration in 1950, which proposed the creation of a European Coal and Steel Community, the forerunner to the European Union. Despite having a withdrawal process on the line for the United Kingdom on the line, the country didn’t attend the celebration together with the other 26 EU-member states. Aside from this, the UK was legally obliged to take part of the European Parliamentary election, which will undermine the EU as the United Kingdom was set to withdraw from the bloc until October 31. 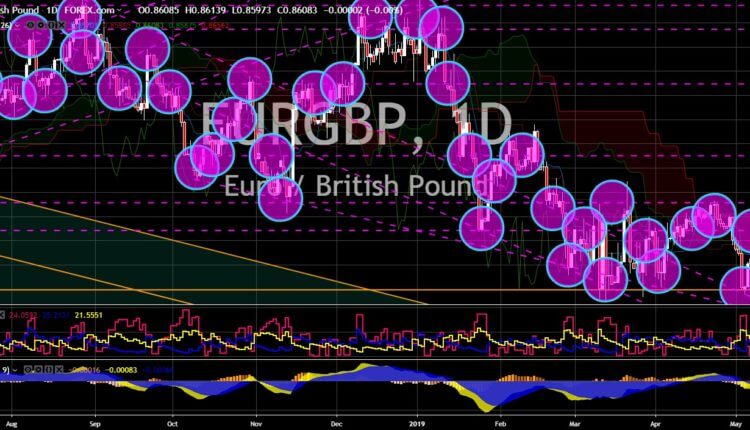 The pair will continue its steep decline and to break down from a major support line, sending the pair lower to the nearest support. Amid the global growth slowdown and uncertainty, Japan remains resilient, which could send the country among the four (4) Asian country and one (1) European country, which will complete the five (5) largest economies by 2030. The ratified EU-Japan Free Trade Deal became the largest trading zone in the world. Japan had also joined the Germano-Franco’s “alliance of multilateralism” together with Canada. Aside from this, Japan and the United States were now in talks to sign a bilateral trade agreement, which will boost economic growth. Japan also heads the Pacific rim trade pact, the CPTPP (Comprehensive and Progressive Trans-Pacific Partnership), together with Australia. Japan will chair this year’s G20 Leaders Summit on which the country can forward issues that can benefit Japan. 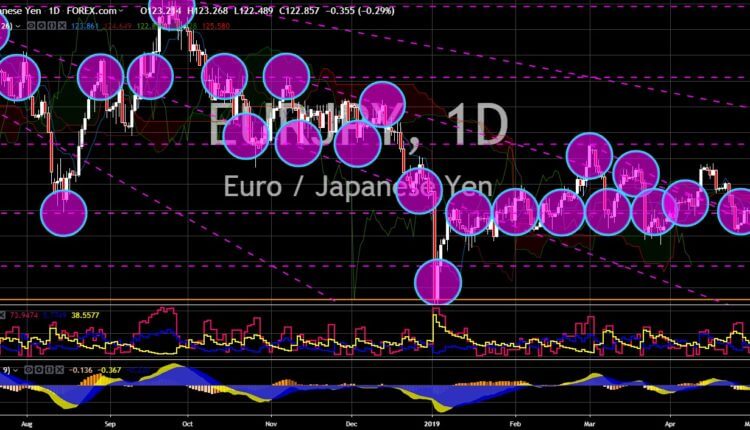 The pair was having a hard time to sustain its upward movement, which signals that the pair is set to go lower in the following days. The United States was left isolated by the United States after its arrest of Chinese technology giant Huawei’s Global Chief Finance Officer had put the country at odds with China, as part of Canada’s extradition treaty with the United States. However, it found relief from the pacific rim trade pact, the CPTPP (Comprehensive and Progressive Trans-Pacific Partnership) of which the US was a former member. Canadian agricultural export to Japan was now catching up to the United States under the CPTPP. Canada and Japan recently joined the “alliance of multilateralism” led by the Germany and France. The Germano-Franco alliance was also the de facto leader of the European Union, which was the biggest trading bloc and the EU-Japan Free Trade Deal the largest trading zone in the world. 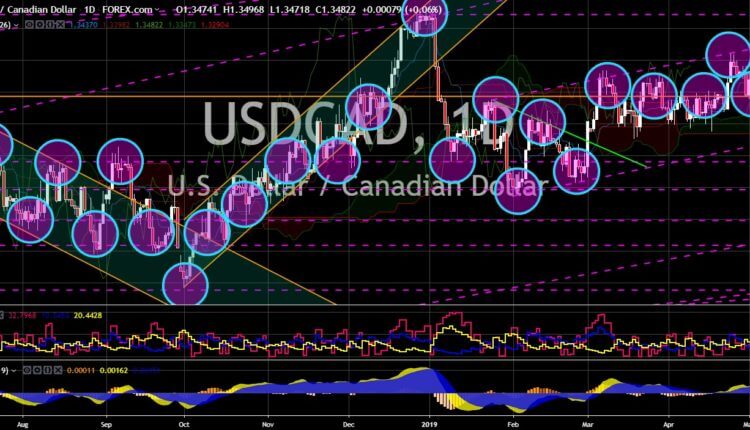 The pair was in a free fall and will continue its steep decline towards a major support line. Despite having the image as one of the neutral countries in Asia, with the country preventing to take sides between the European Union and the United Kingdom and abstaining to take sides with the Russian backed Maduro government and the US-backed Opposition leader Juan Guiado, the country was still lagging behind economics and military. A month ago, New Zealand Prime Minister Jacinda Ardern met with Chinese Premier Li Keqiang to renew their relationship after the country announced the possibility to ban Chinese technology giant Huawei on building its Fifth Generation (5G) network. The US and New Zealand was currently conducting an anti-terrorism exercise after New Zealand experienced the Mosque bombing attack, which leaves several people dead. This could signal a deepening relationship between the two (2) countries. 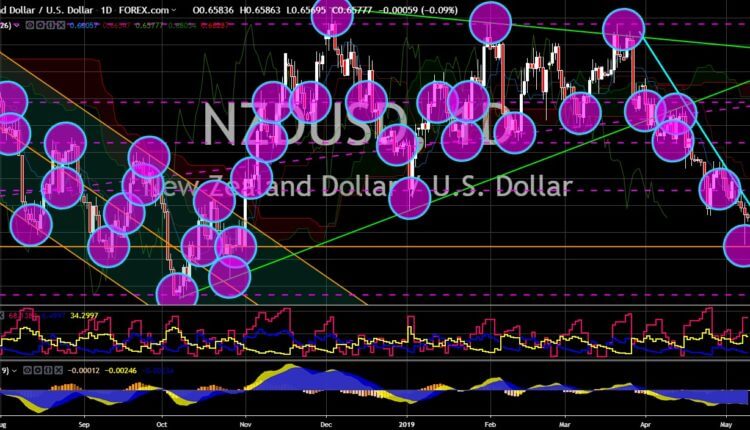