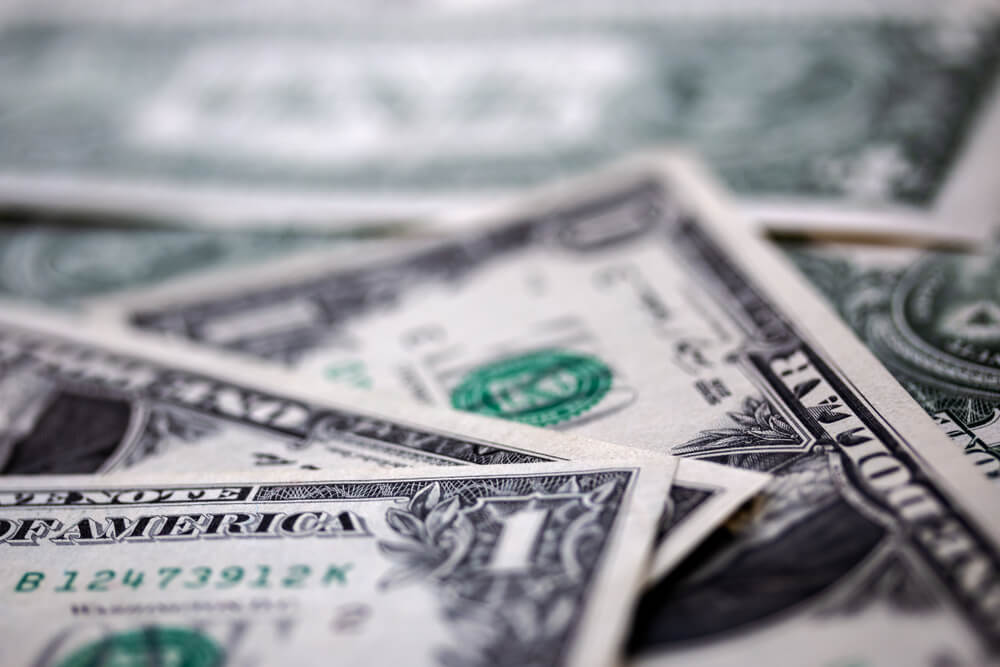 Price History: On Tuesday, the dollar was flat-lining in Asia as investors awaited readings on Chinese manufacturing and the European economy to gauge the pulse of the global economy.

China’s official purchasing management index (PMI) is forecast to hold at 50.5 in April after bouncing in March. Analysts hoped the PMI was evidence that policy stimulus was gaining traction in the economy.

A reliable report could support risk assets and currencies leveraged to Chinese growth, including the Australian dollar while pressuring the safe-haven yen.

Figures for economic growth in the Eurozone out later in the session forecast a modest rise of 0.3% in Q1. But, that would be up from the previous quarter and maybe a hint of stabilisation.

Such a tentative growth could squeeze speculators who have been amassing significant short positions in the euro, worth a net $14.8 billion in the week to April 23.

Against a basket of currencies, the dollar was a fraction softer at 97.856, easing from last week’s near two-year peak of 98.330.

The dollar’s major huddle remains the Fed Reserve’s two-day policy meeting. The meeting ends on Wednesday with a statement and a news conference by Chairman Jerome Powell.

The market doesn’t expect any change in policy, but keen to hear how Powell resolves the divergence between substantial economic growth and slowing inflation.

The core personal consumption expenditures index, the Fed’s favoured measure of inflation, slowed to 1.6% and further away from the central bank’s 2% target. 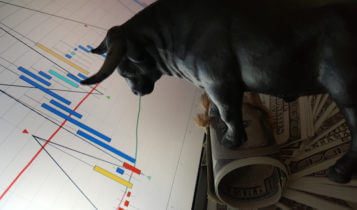 On Monday, the USD fell against its rivals as the pace of U.S. inflation undershot economists’ forecasts. It also fell amidst strong expectations that the Fed Reserve will leave rates unchanged when it delivers its monetary policy decision later this week.

The U.S. dollar index, which measures the greenback against a trade-weighted basket of six major currencies, fell by 0.12% to 97.60.

The Fed Reserve’s preferred inflation measure, the personal consumption expenditures (PCE) price index excluding food and energy, slowed to 1.8% in the 12 months through March, missing economist estimates for a 1.7% rise.

The inflation data further “raises the bar” for how much strength Federal Reserve officials will need to see in the economy before making a move, Hedge Fund Economics said.

The two reports came a day ahead of the Federal Open Market Committee’s two-day meeting. Investors expect the meeting to result in a decision to leave its key federal funds rate unchanged.

The FOMC, the Fed’s rate-making body, is currently targeting the rate at 2.25% to 2.5%. But much attention will centre on Fed Chairman Jerome Powell’s press conference after announcing the rate decision.

The rise in the euro heading into Tuesday’s preliminary consumer price index figures from the major EU countries worsened the greenback’s gloomy start.