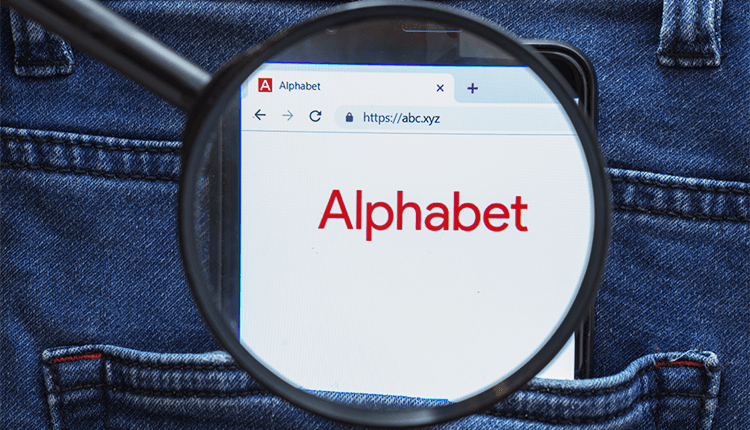 Based on the Alphabet’s report in their revenue, the dropped in shares is near 7%. The gains were even lesser than what the analyst has estimated for its first quarter. The fall washed more than $60 billion off in its Market cap.

Google started to notice a slowdown in growth after the continuous expansion at 20% or more in previous periods.

Paid clicks from the fourth quarter (2018), rose up to 66% and from the third quarter, it was 62%. From the year-ago quarter, Google’s paid clicks only grew around 39%. In conclusion, the growth in traffic volumes of Google is not enough to make up for the flops in advertising prices.

According to Ruth Porat, Alphabet’s finance chief, YouTube represents the vast majority of total clicks, which is the main reason in its declining.

“The rate of YouTube click growth decelerated versus what was a strong Q1 last year reflecting changes we made in early 2018,” Ruth Porat stated.

Analyst expected $7.26 billion in traffic acquisition costs (TAC). But TAC in the period was only $6.86 billion. This metric is for the fees that Google pays to companies like Apple, making Google a default search engine on their browser.

As a settlement for suffocating competition in the online ad sector, Alphabet recorded a European Commission fine worth $1.7 billion in the quarter. Without the fine, the company’s operating income will increase by 26% to $8.31 billion. And its total cash and marketable securities will grow 4% to $113.5 billion.

When Google’s cost per click (CPC) sank, the company bind most of its growth on the developing areas of its business. Google’s other revenues segments like the company’s hardware and cloud businesses gained a 25% rise to $5.45 billion.

Porat stated that the biggest driver of the company’s increase in operating expense is the headcount growth in the cloud. Most of Google’s costs in recent quarters settled to its cloud business to match with its competitors like Amazon Web Services and Microsoft Azure.

This year, the Alphabet’s investment to Uber and Lyft, two biggest tech IPO this year, is expected to gain billions of dollar. Google’s parent company owns approximately 5% in each company.