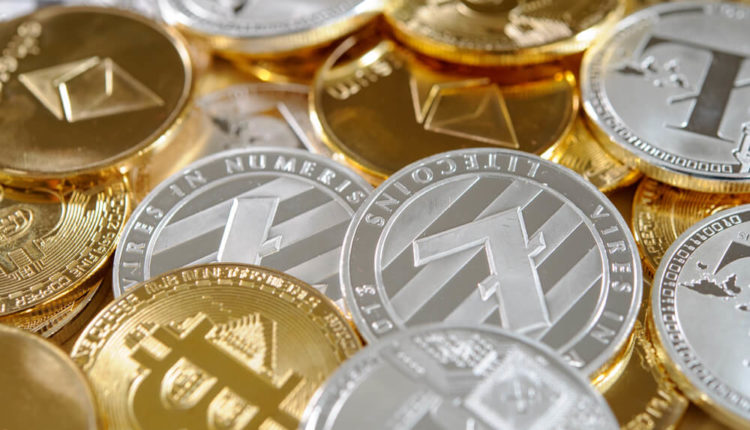 Bitcoin’s price decreased on August 29. However, it was the only cryptocurrency which decreased on Thursday. Another is Ethereum. Even though Litecoin’s price surpassed the 65$ level its price was still lower than on Wednesday.

People who own cryptocurrencies or simply are aware of cryptocurrencies know that it is a relatively new business. Thus, it takes time to learn more digital currencies. It is important to understand how this system operates. Cryptocurrencies have the potential to play a positive role as an alternative currency which can be used on a regular basis. 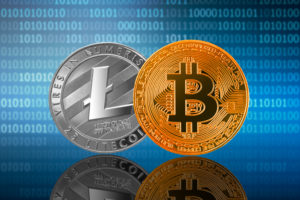 Bitcoin’s price fell on August 29. Bitcoin is the biggest cryptocurrency in terms of market capitalization. People from around the world pay attention to this digital currency. Bitcoin is not only the biggest but is one of the best-known cryptocurrencies on the market.

Another major cryptocurrency was Ethereum also in a tough position. Ethereum was unable to break the resistance. Ethereum failed to overcome the $192 and $195 resistance against the U.S. dollar.

Litecoin is also one of the largest cryptocurrencies on the market. Its market value is $4.1 billion, and average daily trading volume is also impressive with $2.9 billion.

Litecoin’s price fell below $70.00 level on Wednesday. On August 29, the price of Litecoin was $65.00.  Its price recovered from belo2 $65 level. However, the price was higher on Wednesday.