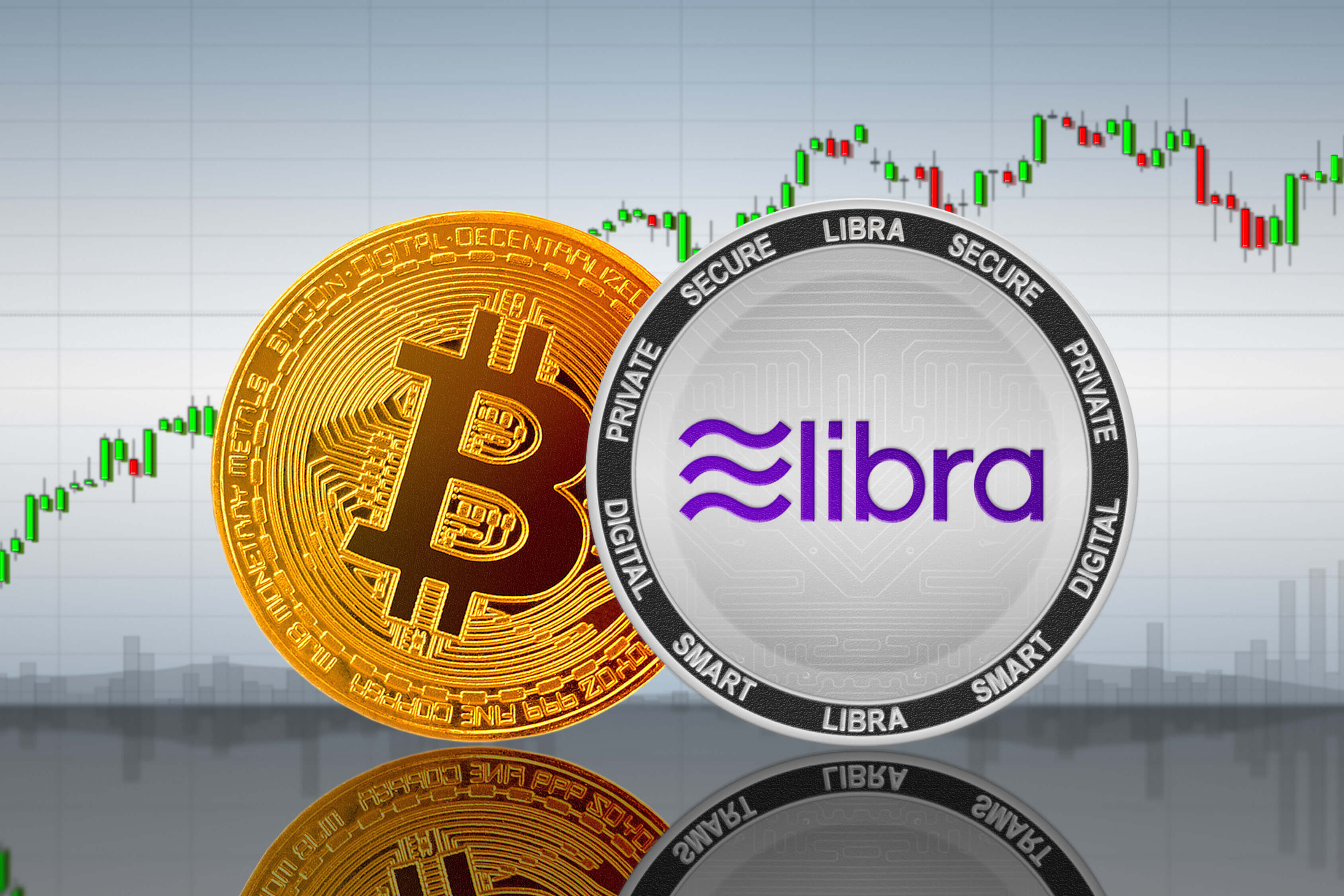 The price of cryptocurrencies changes all the time. There are many factors which influence the price of digital currencies. On Monday, Bitcoin’s price increased, and at some point, it even reached more than $10,500 per Bitcoin. This happened as Bitcoin enjoyed strong support during the early morning on Monday.

The price of the biggest cryptocurrency in terms of market capitalization managed to recover from less than $10,000 to more than $10,660. It is worth mentioning that the price has changed in several hours.

At the moment the price decreased, but it is well above the $10,000 level. Right now price per Bitcoin is $10,344. As mentioned above, there are several factors which affected the Bitcoin price. One of the most important elements at the moment is the ongoing trade war between the U.S. and China.

China on Friday announced that it would impose additional tariffs on American products. This announcement further escalated the situation. Bitcoin became more attractive for investors as they are trying to minimize the damage created by the ongoing trade war. 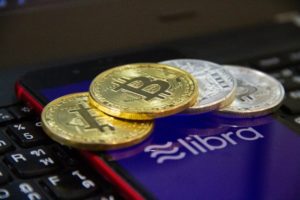 Facebook decided to launch its cryptocurrency. The name of this cryptocurrency is Libra. According to the initial plan in 2020, Libra will enter the market of cryptocurrencies.  However, due to various problems associated with this project, it is hard to say whether this will going to happen next year.

U.S. lawmakers have questions regarding this project. One of the issues is the Libra Foundation’s address as it is registered in Switzerland. Members of the U.S House of Representatives visited Switzerland to talk about the cryptocurrency regulations and Libra in particular.

They met with government officials to learn more about the Swiss regulations regarding the digital currencies. However, Congress members are still wary of this project. Their primary concern is that Facebook is a large tech company and its private cryptocurrency might become a problem.

Bitcoin’s price is above $10,000, which is excellent for investors. Trade war and global economic problems might further increase the price of Bitcoin in the upcoming days.

A Coal Mine Explosion in Xinjiang and its Impact on Bitcoin