The price of the well-known cryptocurrency Bitcoin reduced on August 22. For the last several days, the number one digital currency in the world in terms of market capitalization had to deal with problems. Two days ago on August 21, the price of Bitcoin fell to less than $10,000 which is an important level for Bitcoin.

One of the main factors which affected the price of the cryptocurrencies was the fear about the future of digital currencies. Based on the latest results from alternative.me’s Fear & Greed Index. This was bad news for Bitcoin and digital currencies in general. 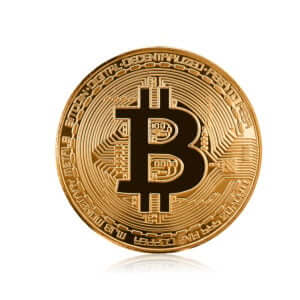 The United States Department of the Treasury updated the list of Specially Designated Nationals (SDN) on August 21. It is worth mentioning that this list is a part of the Foreign Narcotics Kingpin Designation Act. U.S. Treasury added three Chinese Nationals with the Bitcoin addresses. Treasury Secretary Steven Mnuchin last month criticized the Bitcoin as he noted that Bitcoin was susceptible to money laundering.

On August 22, this was not the only news connected with cryptocurrencies. Another news came from Ukraine. Local authorities confiscated equipment used for crypto mining. The most exciting part of the story was that the place where these miners were located. It was in the nuclear power plant.

More precisely this happened in the South Ukrainian Nuclear Power Plant located in South Ukraine. Ukrainian officials seized six Radeon RX 470 GPU video cards, a motherboard, cooling units, etc. This equipment came from a single office in the administrative building. Hopefully, it was in the same building as the nuclear power plant.

On August 22, the price of Bitcoin fell below $10,000. However, the price was close to reaching that level.