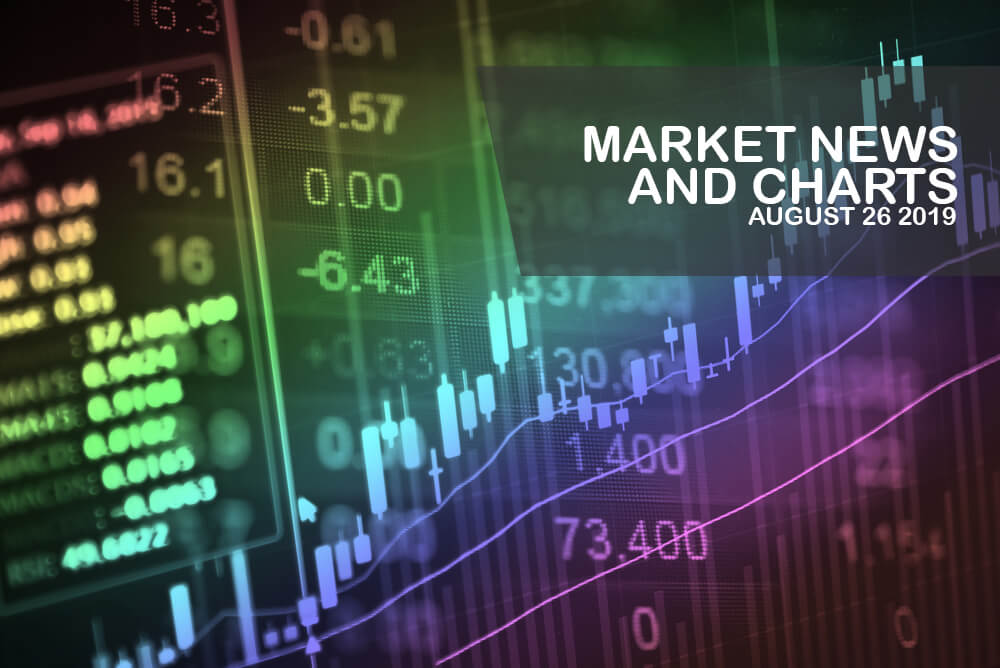 The pair is seen to continue its rally and to breakout from its resistance line to retest a major resistance line. Turkish Finance Minister called the European Union to help the country in removing difficulties it faces in its bid to join the 28-member bloc. This was after the EU Parliament held a non-binding vote to suspend Turkey’s accession in the European Union amid accusations of power grab to Turkish President Recep Tayyip Erdogan, who successfully changed Turkey’s constitution and converted his position from Prime Minister to President. Presidential systems allow Erdogan to elect his loyal followers to government institutions, strengthening his grip on his power. Despite this, France President Emmanuel Macron, one (1) of the de facto leaders in the European Union warned Turkey’s illegal drilling activities in Cyprus, which is part of the EU. Cyprus is divided between Greek Cypriot and Turkish Cypriot.

The pair failed to sustain its strength sending the pair lower and is expected to break down from its support line in the following days. Denmark was caught between two (2) world powers, the United States and the             European Union. Denmark is expected to fill the United Kingdom’s role in the trilateral balance, together with Germany and France, inside the EU. However, the election of the new Danish Prime Minister Mette Frederiksen had shown Denmark’s authority figure to diminish following her meeting with German Chancellor Angela Merkel, one (1) of the two (2) de facto leaders of the European Union. On the other hand, U.S. President Donald Trump cancelled his visit to Denmark following PM Frederiksen’s refusal to discuss the sale of Greenland to the U.S. Greenland is part of the Kingdom of Denmark but was greatly relying to the U.S. for security since the European Union has no flagship army.

The pair is seen to fail to breakout from a major resistance line, sending the pair lower towards a key support line. The fear of recession had made major central banks to consider or eventually cut their benchmark interest rates. This had been triggered by the United Stated States central bank, the Federal Reserves, after it cut its interest rate by 25-basis point last July 31 after the yield curve inverted. In line with this, China devalue Yuan to make its exports more competitive and to shun the efforts by Fed Chair Jerome Powell. However, there are some central banks that promised to go to an unconventional method by putting their interest rates to negative, meaning they’ll pay banks to borrow money from the central bank. Meanwhile, Singapore is offering a rare opportunity to buy positive-yielding quality bonds in a world that is rapidly turning negative. The city state pays the highest returns major among economies.

The pair is expected to further go up in the following days towards a major resistance line. The third quarter – July to September – is likely to contract from the previous quarter, which would mark a technical recession. The country is expected to face its first recession in a decade, as banks issue profit warnings, and hotel and restaurants experience dwindling sales. The three (3) months of anti-government protest that shook Hong Kong has disrupted businesses and air travel causing Chinese tourists to shun the special administrative region (SAR). The escalating trade war between the United States and China has also burdened this global trade and business hub. On Friday, China announced plans to imposed additional duties on $75 billion worth of American good. In response U.S. President Donald Trump tweeted that he will raise tariffs to 30% on $550 billion worth of Chinese goods.