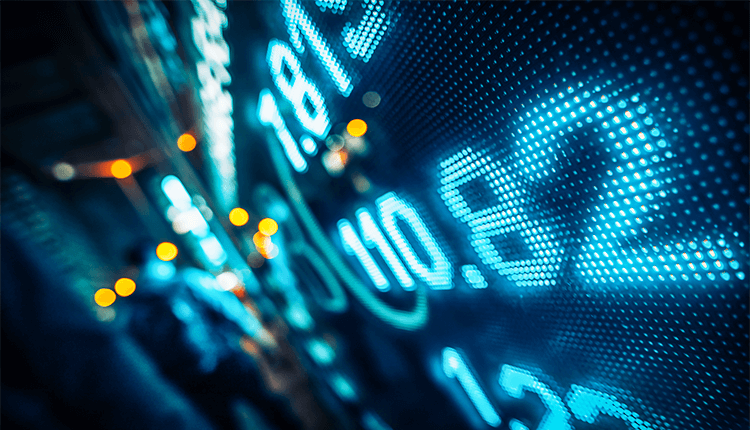 Supported by Alibaba, Chinese AI start-up Megvii Technology Ltd. filed to conduct IPO targeting proceeds in Hong Kong of about $500 million, according to two people. And this happened amid the political unrest in the city and its first recession again after a decade.

Beijing-based Megvii is famous for its facial recognition platform Face++. And it may increase to as much as $1 billion in the initial public offering. Also, people expect the share sale in the fourth quarter of this year.

The filing appeared the same time as firms postponed or slow down listing plans in a recession-bound city, which destroyed by nearly three months of anti-government protests. Aside from that, this month, benchmark Hang Seng share price index dropped to its seven-month lows.

Megvii chose to pursue with its IPO plans because of its small business in Hong Kong. And now, it expects the unrest to calm down somewhere later this year.

As of now, the Chinese firm refused to comment about the matter. And the people who had direct information declined to publicize their name as the information given is not yet public.

On Monday, Nomura, a Japanese brokerage, cuts recommendation on Hong Kong stocks due to violent protests. And also, the intensifying U.S.-China trade dispute, which dimmed the outlook for the former British colony’s businesses.

Moreover, the anti-government rallies in the city deepened with protesters throwing Molotov cocktails at security forces. And they retaliated with water cannons and tear gas. The protest is on its third month now.

Also, the lengthy U.S-China trade war is stacking pressure on the trade-reliant territory. The fall of yuan damaging the valuation of Chinese companies listed in the financial center.