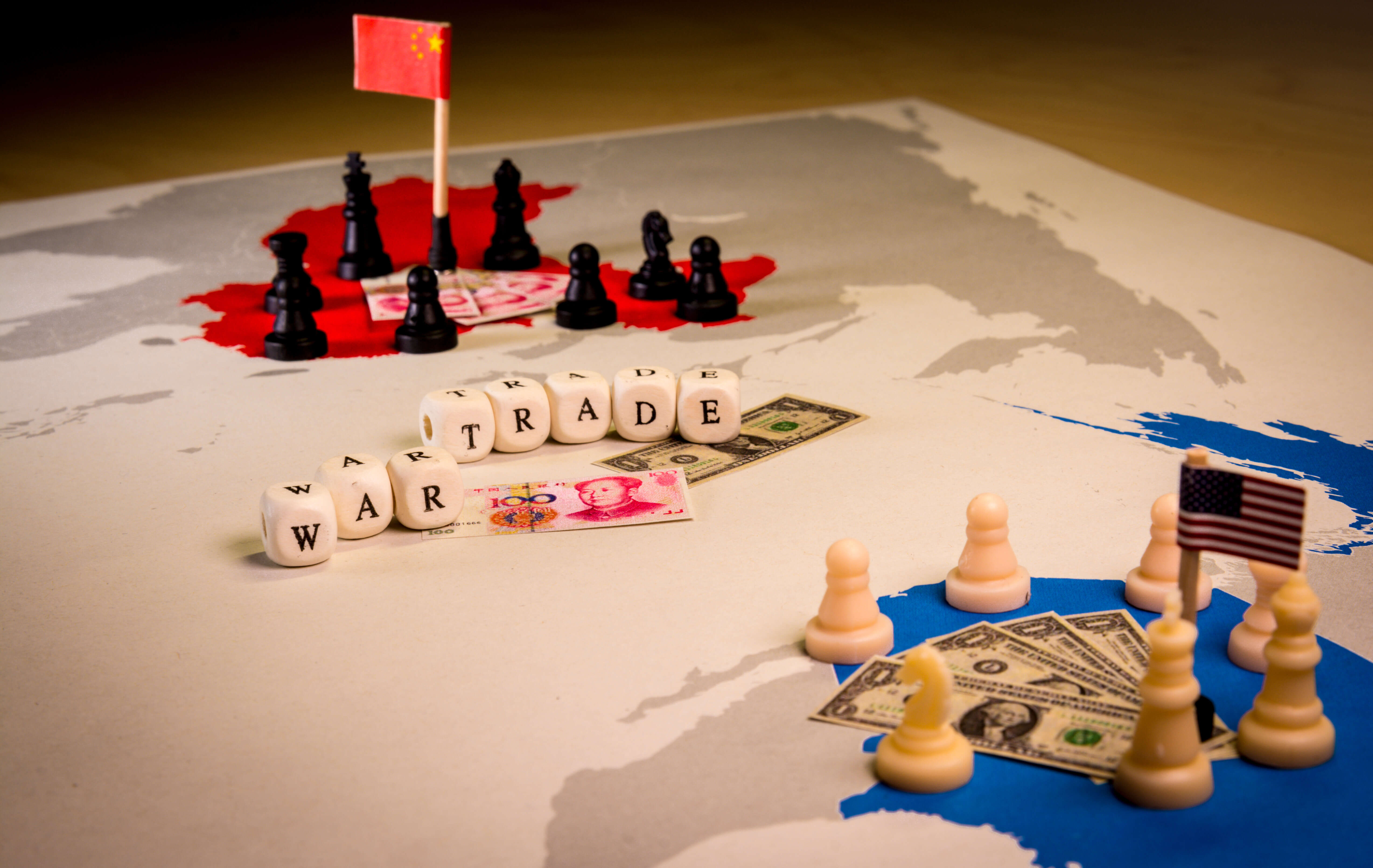 Last Friday, in Saint-Jean-De-Luz, France, President Donald Trump made an announcement. At the G-7 leaders meeting, he suggested a possibility of a declaration of escalating U.S –China trade war as a national emergency. As it turned out to be, the media misinterpreted the statement, and Donald Trump clarified this in one of his tweets. 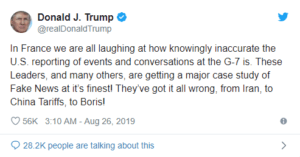 After a short period, Donald Trump Also clarified that the relationship between the U.S and China is going quite well. Even though China has more of a one-sided trade exchange, the U.S is losing almost a trillion dollars a year. Nevertheless, Trump has no plans to call for a national emergency.

Trump also said he would raise existing duties on $250 billion in Chinese products to 30% from 25% on Oct. 1.  He claimed that the main reason for these actions is the fact that the U.S had horrible trade deals, and now President Donald Trump is trying to straighten them out. What’s more, from Sept. 1, tariffs on another $300 billion of Chinese goods, will now be 15% instead of 10%. To summarize, that was a response to China imposing its retaliatory tariffs on $75 billion in U.S. goods.

On Monday, China announced a possible opening in negotiations. China signaled it was now seeking a “calm” end to its ongoing trade war with the U.S.

Chinese Vice Premier Liu He made a statement concerning the event. He said that China firmly opposes the escalation of the conflict. Besides, it is willing to resolve its trade dispute with the United States through peaceful negotiations.

Is Trade war beneficial For China and the U.S.?

China’s answer to Trump’s statement was quick. That says a lot about its willingness to remain on good terms with one of the largest traders. Liu, He highlighted the fact that China is striving to create a pleasant investment environment, protect intellectual property rights, and promote the development of smart, intelligent industries. It seeks to preserve the completeness of the supply chain.

U.S. markets have also taken its toll. After the latest decrease in the trade war between the U.S. and China, the Dow Jones Industrial Average plunged more than 600 points. The broad sell-off sent the S&P 500 to its fourth weekly loss.

The trade war escalation is not beneficial for China, the United States, nor to the interests of the people of the world. Both of these economy giants have a firm grip on their trade politics and tactic. The Trade war obviously strains both countries. Even though many speculations suggest that China & U.S might profit out of this situation, recent events proved that this is not entirely true. There is a slight possibility to start a new negotiation process.