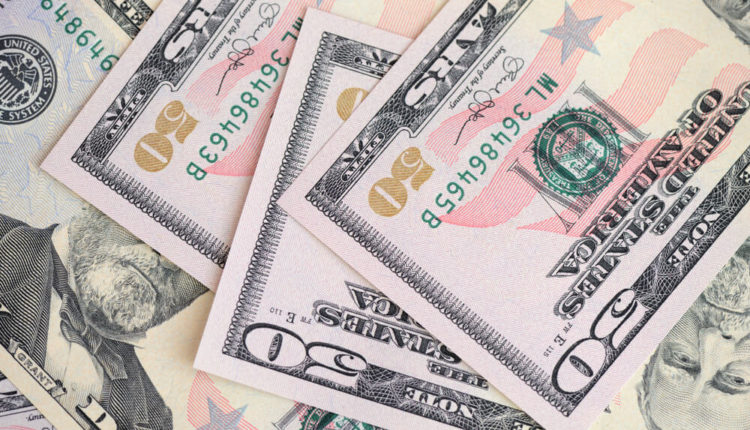 CURRENCY RATE – On Tuesday, the U.S dollar stabilized in Asia. It stabilized after the International Monitory Fund (IMF) cut its 2019 and 2020 global forecasts overnight.

According to the fund, U.S-China disputes are tightening financial conditions. A “no deal” Brexit, and a deeper-than-anticipated decline in economic activity in China are reasons for the downgrade.

The news came hours after China announced its slowest quarterly economic growth since the financial crisis on Monday.

On Monday, official data from the National Bureau of Statistics showed China’s economy grew 6.4% in the fourth quarter of 2018 from 2017 as expected. However, the growth was slower than the previous quarter’s 6.5% growth.

The Chinese Vice Premier Liu He is set to visit the U.S on 30 and 31 Jan for trade talks. Meanwhile, traders are also looking forward to news on the U.S-China trade development following the discussion.

The Yen is another safe-haven currency. On Tuesday the Japanese Yen rose as the USD/JPY pair lost 0.2% to 109.43

According to last week’s Reuters report, analysts at Morgan Stanley (NYSE: MS) said they had turned bullish on the Yuan. They believed the PBOC would refrain from intervening during U.S-China trade talks.

On Monday, UBS joined other investment advisers in telling clients to avoid the pound. UBS argued that Brexit uncertainty presents too much risk.

They also added that one way to avoid market volatility is to hedge the pound exposure over the next three months.

UBS analyst said, “in the case of a cliff-edge Brexit, a lower limit should be around $1.15 given sterling’s already cheap valuation,”. It means the agreement over a deal could boost the pound to as much as $1.40.

On Monday, the pound was trading 25% down at $1.2838 before Theresa May’s statement in parliament. Theresa May will outline her plans to break the Brexit deal deadlock.