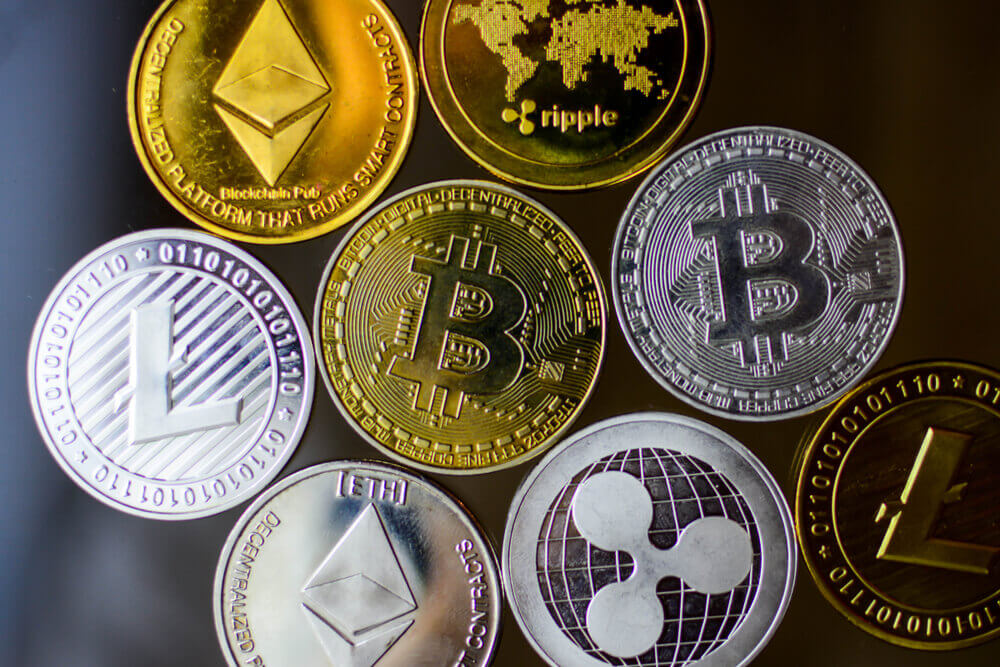 CRYPTOTRADE – On Thursday, the prices of major cryptocurrencies advanced in Asia. Further, this was amid Singaporean regulators’ issuance of public warnings regarding crypto scams.

“These websites falsely claim that Singapore is adopting a cryptocurrency as its official coin,” the statement read.

More so, the MAS emphasized that “putting money in cryptocurrencies or digital tokens is highly risky.” The organization had released advisories for the fourth time already. Primarily, this is to warn the public about the risks of cryptocurrency investments.

The action of Singapore was similar to Malta’s recent move. The regulators in Malta likewise issued warnings regarding “Bitcoin Revolution” – an alleged global scam. According to the watchdog, there was no registration or license made for Bitcoin revolution to operate in the country.

Regulators globally have been expressing their concerns about the scams and illicit uses of digital assets. Meanwhile, the chairman of the upper house of Russian parliament on Thursday encouraged lawmakers to accelerate the review on a draft regulation to cover crypto assets.

Cryptocurrency prices continued to increase on Thursday. This was despite the global movements for the investigation and warnings on the risks of cryptocurrency investments.

On Wednesday, cryptocurrency prices traded higher. This followed after the announcement of Fidelity, an investment giant, regarding its plan to launch Bitcoin custody offering in March.

Moreover, there’s a possibility that the plan will ease concerns about cryptocurrency trading. It is also believed that this could attract more institutional investors to engage in the industry.

Last October 2018, Fidelity announced its crypto service. Further, the purpose of the plan is to provide trade and custody services for digital assets. This was according to a Bloomberg report on Tuesday.