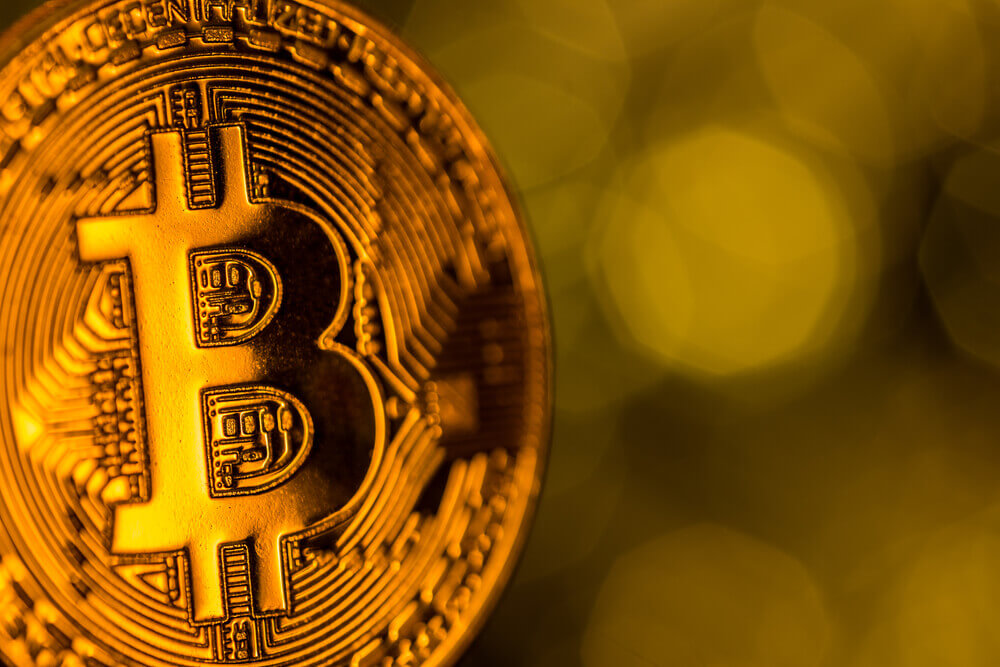 EXCLUSIVE – Four victims have lost more than $50,000 after depositing cash into a Bitcoin ATM Scam in Braybrook.

According to Maribyrnong Crime Investigation Unit detectives, the victims came from eastern suburbs and they were told that they owed a tax debt and threatened that they will go to join unless they pay.

The four victims were told to withdraw cash and go to Braybrook where they will deposit their payment into a Bitcoin ATM – one of the few known cryptocurrency ATM available around the city.

Based on police reports, the victims were specifically targeted and wanted other victims to come forward.

“We believe that there are a number of victims out there who have not reported the matter for one reason or another, they may be here on visas or they are not aware that authorities would never tell them to deposit money into an ATM,” said Maribyrnong Acting Detective Sergeant Katherine Lehpamer.

“It does appear that the scammers are targeting a certain group of people who they can convince that their immigration status is in jeopardy. Anyone getting a call along these lines should make inquiries with the relevant authority before paying any money or giving any banking or personal details over the phone,” Lehpahmer added.

U.K.-based consumer advisor Martin Lewis claimed that people who have lost their savings to fraudulent investment schemes pertaining to Bitcoin that are advertised on Facebook are becoming suicidal.

Lewis, who runs MoneySavingExpert.com, has placed blame for Facebook for being the main reason behind financial catastrophe through its promotion of scam ads with his face on them. In April, Lewis filed a lawsuit against Facebook CEO Mark Zuckerburg for allowing ads to operate in the social networking platform’s system with lack of any background check on the promoters.

Moreover, Lewis plans to make a distribution on any court settlement among the victims of the bitcoin investment scam ads if he wins over the case. Many people have already reached to Lewis with their stories.

“The impact on people’s mental health of losing their retirement funds, or losing their children’s, children’s money that they thought they were investing is catastrophic and life-destructive,” said Lewis.

Further, he said that people the reason why people pursued their investment because these scam ads featured Zuckerberg’s face.

“People who say, ‘I’ve lost all my retirement funds, I don’t know how to live, I don’t know how to go on.’ People [are] crying their eyes out. From my perspective, these people say, ‘I only did this because I trusted Martin Lewis.’ You can see how I feel about it,” Lewis stated.