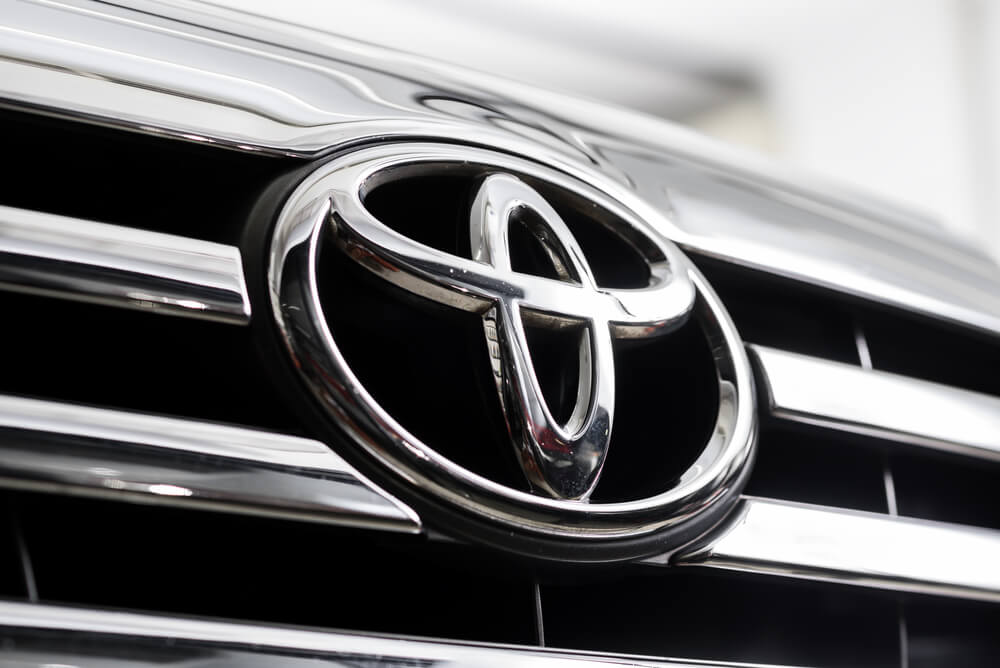 MARKET NEWS – Toyota Motor Corporation and SoftBank Group Corporation partnered in developing new transport services. They agreed on deals that aimed at sharing costs and securing expertise in technologies. They sealed a promise that they would make drastic changes the way people use cars.

The partnership between Toyota and Softbank manifests that even the biggest and well-funded players in this industry fear of being left behind in developing self-driving and connected cars.

In a joint statement, the companies said that they will create a new combined venture which will be MONET or mobility network. MONET will begin with a capital worth 2 billion yen or $17.5 million. SoftBank will hold a 50.25 stake with Toyota having the rest.

Moreover, Daimler AG and Renault said on Wednesday that may extend their cooperation to batteries, self-driving vehicles, and mobility services.

Although they are developing technologies for self-driving vehicles and other services, Toyota and SoftBank have no any major partnerships in mobility technologies as of the moment.

Further, these companies have both invested in and partnered with Uber Technologies, Grab, and Didi Chuxing.

Known as one of the world’s largest automakers, Toyota has been developing automated driving and artificial intelligence technologies in-house along with its group suppliers. At the same time, the company is acquiring a few technology startups.

The automaker company aimed at providing transportation services such as convoys of shuttle bus-sized, and self-driving multi-purpose vehicles used in the future. Based on this concept, the company has been developing a service known as “e-Palette,” at the start of the year. The early partners of this project were Amazon.com, Didi, Uber and Pizza Hut. Toyota has expressed plans of using e-palette in shipping the athletes and guests around during the 2020 Olympics in Tokyo.

SB Drive is the autonomous vehicle unit that SoftBank has been developing self-driving technology for buses.

On Thursday, Australia stocks traded higher at the close with the gains of sectors such as Resources, Metal &Mining, and Energy lifted the shares higher.

On the Sydney Stock Exchange, the increasing stocks outnumbered the decreasing ones by 577 to 573 and 392 closed unchanged.

Technews: US Alerts of Hacking Spree Linked to China