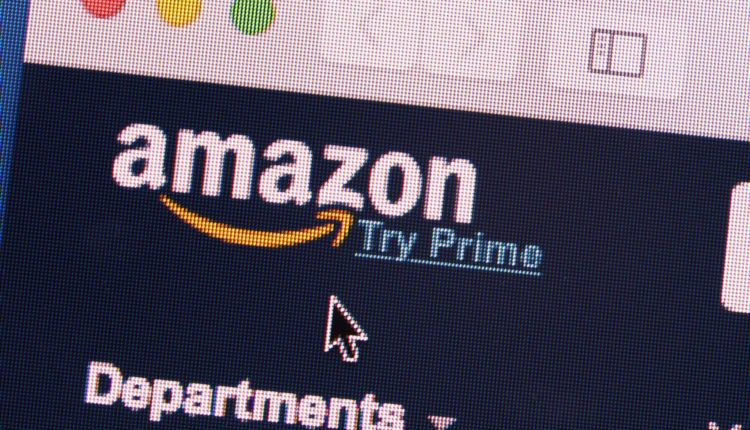 TECHNO – On Friday, the newly implemented e-commerce rules in India caused a broad disruption for Amazon. To adjust with the policy, Amazon forced to pull out several of its items from its India website. Further, these items include Echo speakers, batteries, and floor cleaners.

According to two sources that are knowledgeable about the matter, these products began to vanish from the Amazon India website on Thursday. Moreover, this was amid its move to comply with the revised policy ahead of a midnight deadline.

“The company has no choice, they are fulfilling a compliance requirement … customers will suffer,” said one of the sources.

Based on the new e-commerce investment rules of India, online retailers are banned from selling products via vendors in which they an equity interest. Further, the newly implemented rules also ban the act of negotiation with sellers to sell exclusively on their platforms.

Meanwhile, Amazon holds an indirect equity stake in Cloudtail. However, numerous items of this store were no longer available on the Amazon India site.

Moreover, Amazon owns 5% of Shopper’s Stop, an Indian department store chain. Unfortunately, the clothing from this store was not available anymore on the Amazon India website.

E-Commerce has also removed some of its items such as the Echo speakers and Presto-branded cleaning goods. More so, it pulled out other Amazon Basics products including chargers and batteries from its site in India.

On Friday, the Sony Corporation of Japan reached its strongest quarterly profit of all time. Sony’s music segment helped the company to reach its all-time highest profit following the acquisition of EMI.

The record high of Sony justified the strategy of the company in reinventing itself as an entertainment company. Further, Sony is attempting to have a stable revenue stream from gaming and music content. This followed after the losses of Sony in a year-long competition in TVs and other consumer electronics.

The TV and other electronics are more prone to unstable earnings.

On Friday, Sony said that its third-quarter profit reached 376.99 billion yen. This was higher in comparison with last year’s record of 350.84 billion yen. However, it didn’t meet the analysts’ prediction of 383.67 billion yen.

Sony reemphasized that its annual operating profit forecast for a record 870 billion yen. This surpassed the previous all-time high record in 2018.