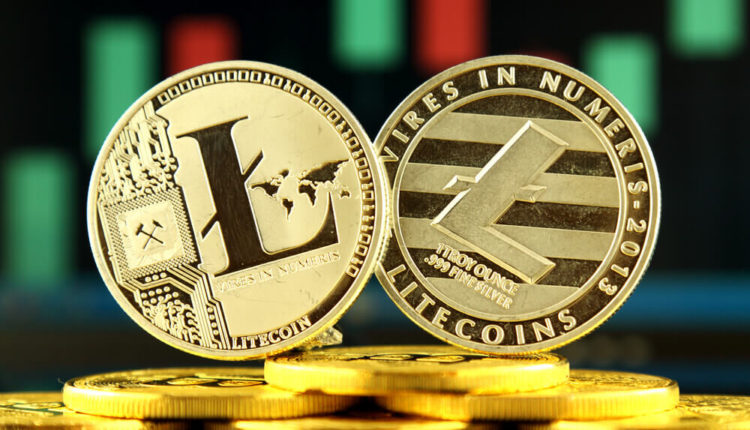 “Tomorrow, @KorbitBTC will launch LTC trading,” Charlie Lee, CEO of Litecoin, said via Twitter. “It’s awesome that one of the oldest Korean exchanges will now support Litecoin. I still remember asking Korbit many years ago.”

Multi-trading will remain the same, and LTC wallet will integrate. On the other hand, withdrawals are suspended from April 17 to April 19 for LTC wallet integration. L-address, 3-address, and M-address are the 3 types of LTC addresses available, which are often confused with bitcoin address.

Korbit currently supports the trading of Bitcoin, Ripple, Ethereum, Bitcoin Cash, Bitcoin Gold, and Ethereum Classic. It is one of the oldest Korean exchanges.

Furthermore, the Korbit exchange has a 24-hour volume of $16.6 million with bitcoin and ripple the most popular cryptocurrencies.

Upon the arrival of Litecoin, it is likely it could replace ripple from the number two spots.

Moreover, South Korea is a hub for cryptocurrency. Representatives from Korean exchanges, including Korbit, have expressed optimism regarding the country’s regulation.

In addition, the beta version of the Lightning Network Daemon was released for both bitcoin and Litecoin in March 2018.

Also, Lee is sponsoring a one-week competition to begin Korbit direct support. He will give away LTC to selected members, and the event will take place from April 18 to April 24.

Litecoin is one of the top five within the cryptocurrency market. It is currently valued at 137.10 with a market cap of $7.70 billion.

Additionally, Litecoin price hits its lowest level in early February where it dropped below $120.

In the last few weeks, Litecoin price has maintained stability with no sudden spikes or falls. The addition of LTC to Korbit will no doubt contribute to a higher volume and support its current recovery.

After the Korbit news, trader immediately started shifting their sentiments towards Litecoin. It caused a spark to the upside. LTC/USD was up 9.09% in the last 24 hours.

Litecoin Reached the Correction Target and Bounces Off It

Litecoin on 4 Hour Chart, Started Another Day in a Downtrend