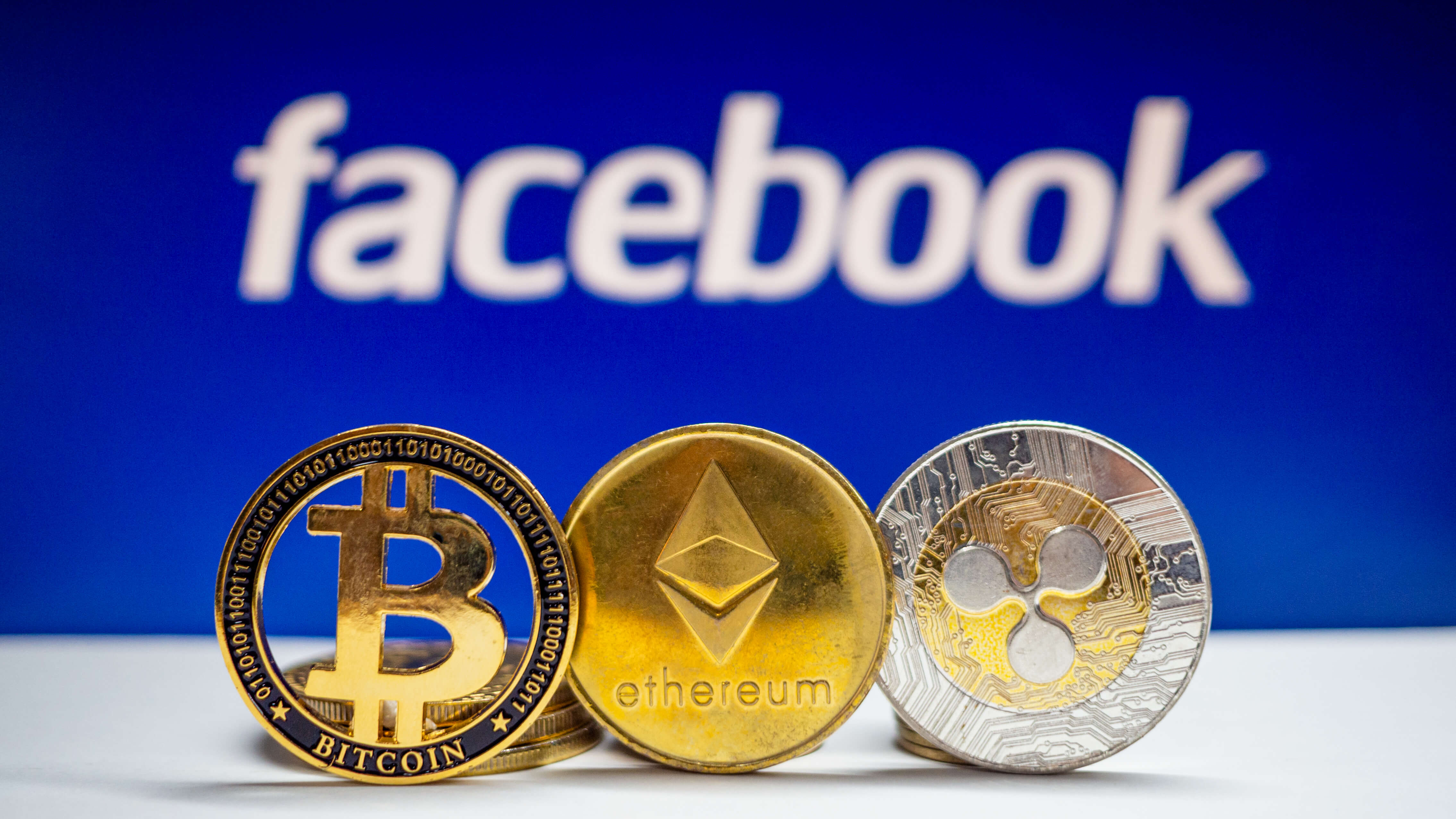 Even though Facebook has not been doing great in recent years, they are preparing to release a new Facebook token. According to the reports, we should be expecting the new digital currency, GlobalCoin, to rise later this month.

Before an official announcement, the reports show that Facebook will surrender the control of the Bitcoin rival. An independent organization will be responsible for the new digital currency. Facebook will most likely try to deflect accusations of centralization and soother financial regulators with this move.

The new currency is linked to a Facebook token project code-named Libra. The target of the cryptocurrency will most likely be developing countries where traditional currencies are not stable. The new digital currency will function as a “border-less currency” according to the reports.

The new Facebook token will be so-called stablecoin, pegged to the U.S. Dollar and most likely integrated as a payment tool.  Facebook owns the Messenger, WhatsApp, and Instagram, it will not be hard for GlobaCoin to become a regular currency for social media.

According to the sources, Facebook will plan on creating physical ATM-like machines, where users will be able to buy the new digital token.

The new Bitcoin rival will supposedly be tested by the end of 2019. The plan is to launch it in 2020 in over a dozen countries around the world. This will definitely gravely affect the cryptocurrency sector.

Mark Zuckerberg met with Mark Carney, the governor of the Bank of England, to discuss the risks and regulations, according to the BBC.

The expectations for Facebook’s involvement in the financial sector have been around since David Marcus was hired in 2014. Marcus was a former president of PayPal. He became the head of Facebook’s block-chain division.

It looks like Zuckerberg has taken on a goal to replace bitcoin rather than help it grow. 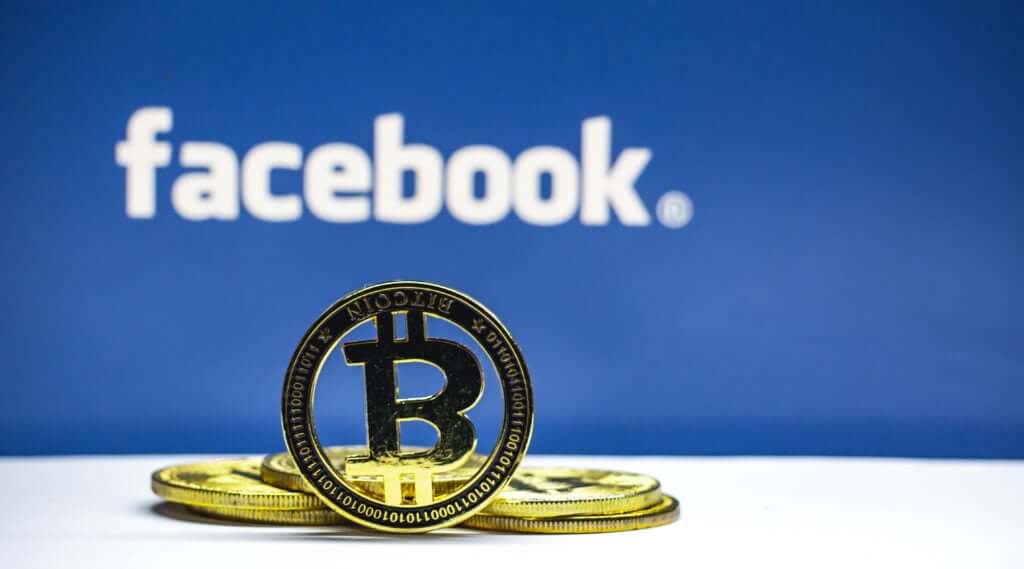 As of Wednesday, Bitcoin fell on the market though it will most likely rise quite quickly. The fall seems to be unrelated to the recent news about the new Facebook token. It is still interesting to speculate how the new currency will affect the rest.

We know that Facebook has gone through a lot of crises in recent years. The reputation to this day keeps falling and the shareholders are trying to vote out Zuckerberg out of his positions. It is hard to say how the market will react to the new currency from the social media giant.

According to the sources, GlobalCoin will be very different from regular cryptocurrency. The main difference between GlobalCoin and BitCoin will be the following.

GlobalCoin will act as a Stablecoin, which functions as money within a narrow brand. Since GlobalCoin will most likely be directly barker 1:1 by the US dollar, it will most likely be a stablecoin. Even though this will not be the first one on the market, judging from Facebook’s user base we can easily assume that Facebook will out-win all of the stablecoins on the market.

GlobalCoin will also have restrictions and regulations, making it more popular. Zuckerberg met with financial regulators in the US, UK, and other key jurisdictions to propose a system for regulations.

It is hard to say what will happen on the market when GlobalCoin will launch. At this point, all we can do is speculate and wait.

Facebook Token — Facebook is releasing a stable and regulated rival to bitcoin. How will this affect the market? Read here to find out!