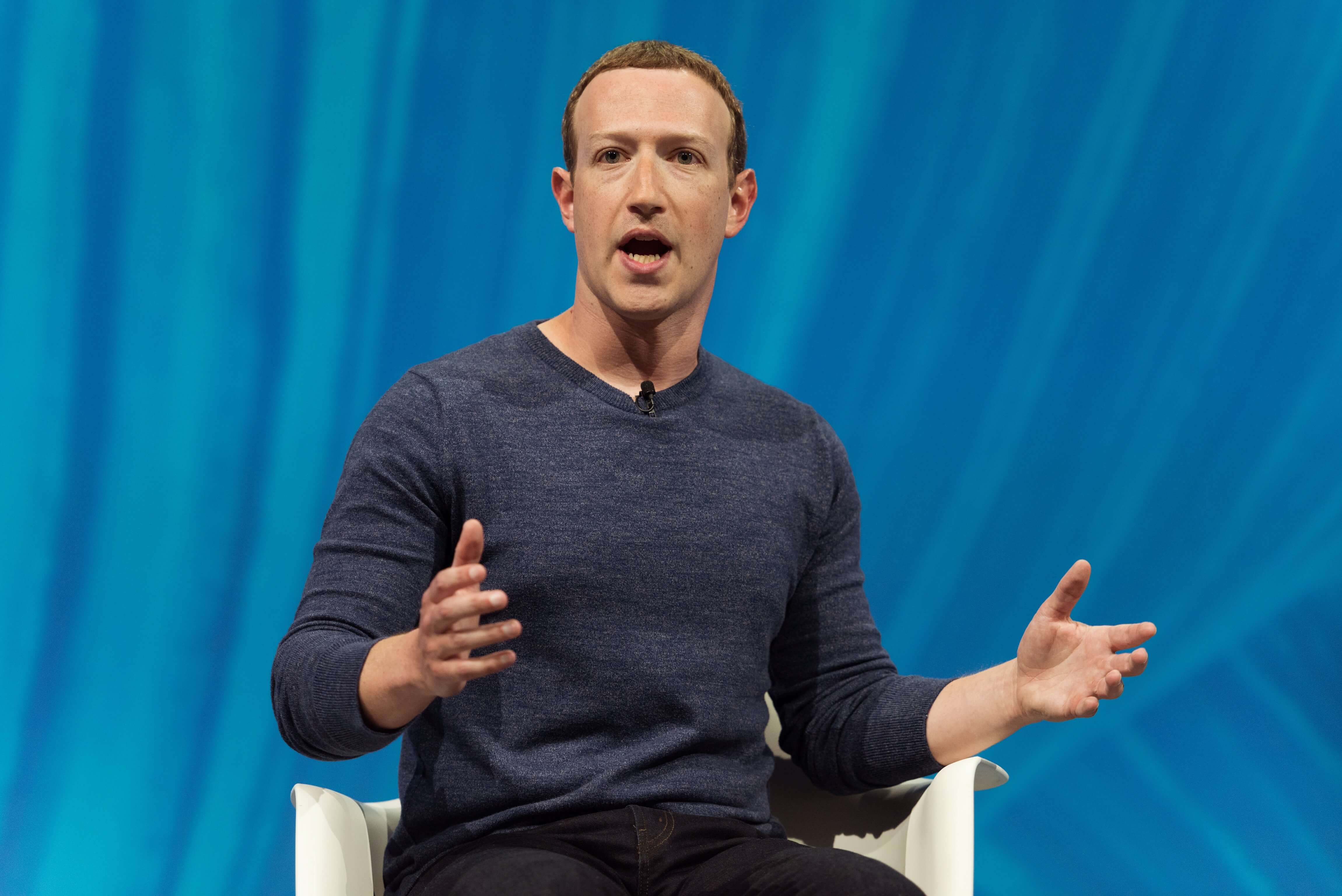 68% of Shareholders Voted Out Zuckerberg as Facebook’s Chairman/CEO

Facebook CEO Mark Zuckerberg is under pressure to lessen his influence at the company. 68% of shareholders voted to split his roles last week. As of right now, Zuckerberg is both the chairman and the chief executive officer of Facebook.

The proposal was set out by Trillium Asset Management, which owns nearly $7 million in Facebook shares. They argue that having one person as the chairman and CEO is not beneficial to the company. They proposed to split his roles and establish an independent board leader.

Jonas Krone, the Senior Vice President of Trillium Asset Management, considers Zuckerberg to have too much control in his hands. Due to his huge influence over the company, his recent mishaps tragically affected Facebook’s reputation.

“What we are witnessing now is really a deep well of concern of the concentration of so much power in one person like we see with Mark Zuckerberg,” says Jonas Krone.

This is not the first time that Trillium Asset Management proposed this idea. In 2017 they received 50% of the vote for the same proposal. It was not enough to act on it at the time. But a lot has happened over the last two years, due to which we are seeing such a rise in votes. Mark Zuckerberg definitely received the message from the board.

The Consequences of Zuckerberg’s Actions

Not so recently, Facebook faced scrutiny due to its misuse of consumers’ personal information and antitrust concerns. It got to the point that The Federal Trade Commission and House Lawmakers are supposedly planning to do a sweeping review of Facebook.

Reportedly Google and other big technology companies will aid the sweep. The goal is to find out whether Facebook is stifling competition at the price of their users’ safety.

Zuckerberg still has the chance to stunt the proposal. As the CEO he has 10 times the votes of the average shareholder. His voting power this year was estimated to equal to 57.7%. According to Krone, even if the proposal does not pass the shareholders managed to get the message across.

“I think [Zuckerberg] can look around and see that Alphabet and Apple and Autodesk and Microsoft all have independent board chairs. Alphabet now has a dual-class structure and an independent board chair together with a founder/CEO, I definitely think we have a lot of models for Mark Zuckerberg and Facebook to look to,” Krone shared with Yahoo Finance.

Many investors can not simply walk away from Facebook if they do not agree with the structure. Since Facebook is in the indexes, many investors do not have the right to simply leave. According to Krone, this is the only way for those kinds of investors to have the ability to communicate on behalf of their clients, shareholders, and beneficiaries.

It is not known what will happen with Facebook in the near future. As obvious as it is that the reputation of Facebook is on the decline, which is affecting the stocks. In the end, It all lies in Zuckerberg’s hands to make a decision which will benefit the whole company.