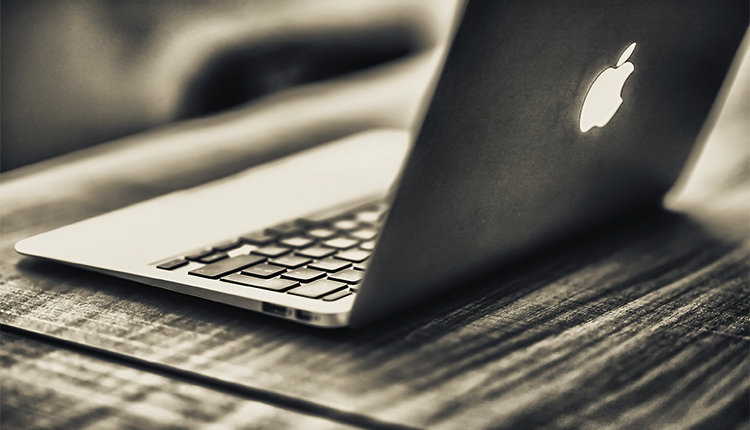 According to the CEO of Apple, Tim Cook, China has not yet attacked Apple despite the escalating trade tensions between Beijing and Washington.

The CEO of the tech giant stated in an interview regarding China targeting Apple, “I don’t anticipate that happening, to be honest.” Aside from that, Cook also addressed other subjects during that interview. He mentioned things about immigration, fake news, and the time consumers spend on their iPhones.

As of now, the trade dispute between the two largest economies in the world continues to escalate. Last Saturday, China announced increased tariffs on U.S. goods worth $60 billion. Also, this will mean blowing higher duties on more than 5,000 American products by 25%. The tariff hike is the retaliation of China for President Donald Trump’s decision to inflate duties on the Chinese imports worth $200 billion.

In addition to that, the 25% tariff can probably increase the price of the iPhone. And it will be more than a hundred U.S. dollars. As a result, the said smartphone will cost more in China in yuan terms.

However, Cook doesn’t see such a scenario happening anywhere in the future.

And earlier this year, Apple cut down some of its main products to China, such as iPhones, iPads, Macs, and Airpods. Moreover, the company accused a revenue shortfall on dropping iPhone sales and demand in the Greater China region.

Meanwhile, Cook admits that he’s troubled on the effect of fake news and the existence of detailed information of people on the internet.

On the other hand, Cook confirmed that Apple is not a tool for fake news and setting groups against one another. And last Monday, the company launched the option dubbed Sign in with Apple. Add this option to apps, and users can log in without creating another username and password.

68% of Shareholders Voted Out Zuckerberg as Facebook’s Chairman/CEO