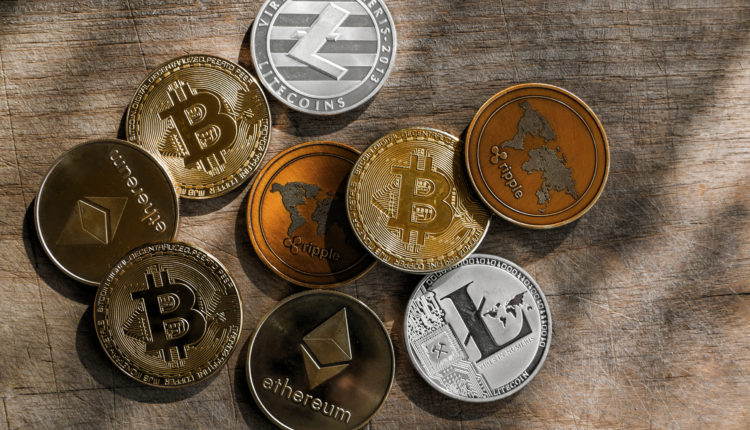 Crypto currencies such as Bitcoin is becoming more popular around the world. Investors are willing to invest in this decentralized digital currency. This cryptocurrency came to existence in 2009. In ten years it managed to become the unofficial symbol of cryptocurrency. One of the most significant advantages of Bitcoin is that it is decentralized and thus there is no central bank which is controlling the operations.

Companies consider BTC and cryptocurrencies in general as a promising market. As a result, they are increasing their investments in digital currency. It is worth mentioning that the crypto currency market has been on the rise for several years. For example, the founder of Norwegian Air, which is one of the largest low-cost airlines in Europe commented on Bitcoin. Bjorn Kjos said that paying for various services by Bitcoin is a great idea.

There is a chance that passengers will be able to pay for the plane tickets by Bitcoin and other cryptocurrencies.  Additionally, company officials are already working on this project. The son of Bjorn Kjos Lars is planning to invest around $400,000 in Bitcoin. This fact underlines the importance of BTC as a source of investment. 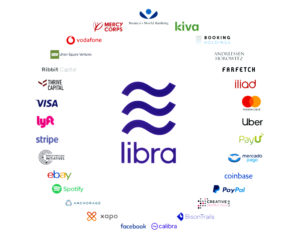 Facebook is the most popular social networking service in the world. Recently, the company decided to enter the crypto currency market. The company officially announced its plan to launch the cryptocurrency on June 18, 2019. The name of this digital currency is Libra. This project is under the control of Libra Association, which is not-for-organization founded by 28 members. Facebook decided to establish this association in Geneva, Switzerland. Moreover, this decision proved controversial, and during the hearing in Congress, several Congress members asked about this decision.

Governmental organizations are skeptical regarding the use of cryptocurrencies, and Libra is not an exemption. For instance, finance ministers of the G-7 stated that cryptocurrencies are a potential threat to financial stability. Another problem is the lack of regulations, which means that such digital currencies are susceptible to money laundering.

The co-creator of Libra David Marcus had to explain why they picked Switzerland instead of U.S. Congressman Patrick McHenry; Josh Gottheimer accused Facebook of trying to avoid American regulations by establishing this association in Geneva. This hearing took place on July 16. However, it does not mean this story is over. Thus, on July 30 the U.S. Senate Banking Committee will meet to debate about the crypto and blockchain regulations.

The U.S. Treasury Secretary Steven Mnuchin stated that Libra should meet the regulations. He noted that there are concerns regarding this digital currency, and Libra must solve these issues.

The price for this cryptocurrency at the moment is $10,108 per Bitcoin. In the last three days, the price of Bitcoin reduced against the U.S. dollar.

Crypto currency market continues to increase as the demand for digital currencies is growing around the world. Right now, Bitcoin is the most expensive cryptocurrency. However, there are over 1,000 cryptocurrencies, and there is fierce competition on the market. It is interesting to see how Libra will perform after its release in 2020.