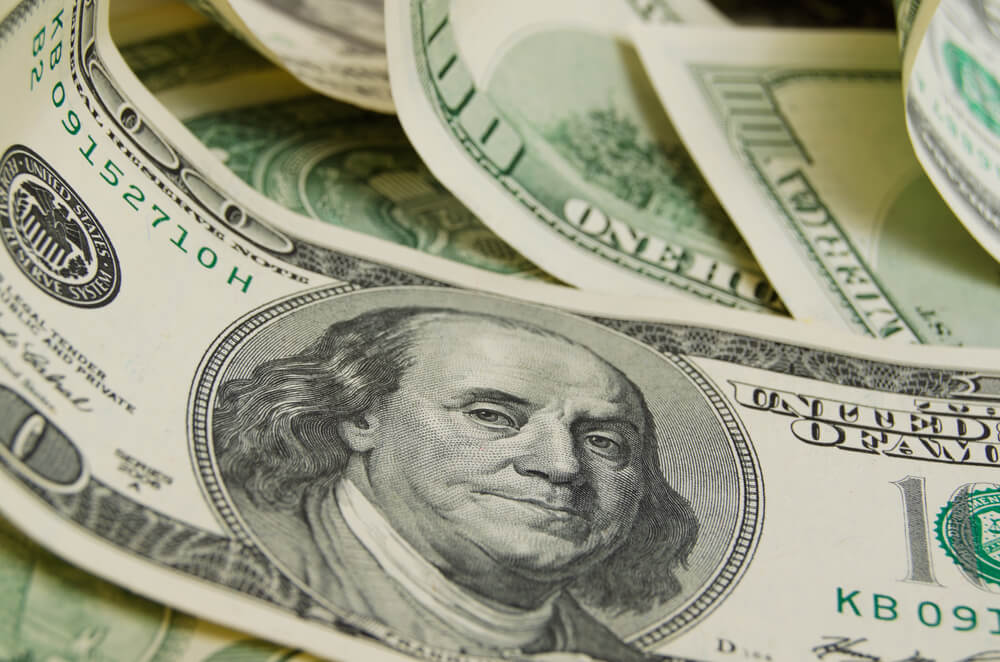 The greenback slipped on Wednesday after Steve Mnuchin, U.S. Secretary of Treasury, notified of issues regarding trade negotiations with China.

During an interview with a popular news site, Mnuchin said that there were “a lot of issues” with the discourse between the U.S. and China.

The U.S. dollar index, which measures the strength of the currency against a basket of six major rivals, inched 0.1% lower to 97.340.

Against the Japanese yen, the dollar was also slightly weaker with the currency pair USD/JPY slipping 0.2% to 108.03.

Over in Europe, the euro regained from a low of 1.1131 earlier in the day. The single currency managed to fuel its gains through a slightly dampened U.S. dollar.

However, it still waded near two-month lows on outlooks that the European Central Bank (ECB) could impose more monetary policy easing on Thursday.

Meanwhile in the U.K., sterling bounced back after a three-day loss following Boris Johnson’s inauguration as Prime Minister.

Johnson is famous for his aggressive stance on a no-deal Brexit. Many expect the prime minister to push for the “hard Brexit” and pull the U.K. out of the EU by October 31 without any form of compromise.

Despite this, Johnson said he is willing to start a new partnership with the EU and swore to deliver on Brexit.

While on the subject of compromise, Treasury Secretary Mnuchin added that he, along with U.S. Trade Representative Robert Lighthizer, will visit Shanghai to attend a two-day meeting that starts on Tuesday next week.

“My expectations are this will be followed up with a meeting back in D.C. after this, and hopefully we’ll continue to progress.”

Following his statements about the China-U.S. dispute, Mnuchin also commented on the viability of cryptocurrency in the future.

According to the secretary, he will “personally not be loaded up on Bitcoin in 10 years,” and added that even in “five to six years” he won’t discuss anything regarding the crypto as Treasury Secretary.

Mnuchin seems to believe that the future of cryptocurrency is just “bleak.”

Previously, he commented about cryptocurrencies posing “risks to the financial system,” especially if misused like Swiss bank accounts.

Mnuchin still continues to root for the U.S. dollar.

“I think the dollar is the reserve currency in the world. It’s in our interest. We want to maintain it,” the secretary explained.

Elsewhere in the cryptocurrency market, Ripple released its second-quarter report on Wednesday.

Direct institutional sales lifted the numbers as it increased nearly 73% to $107.9 million from $61.9 million. Majority of the sales volume, however, consisted of programmatic sales with $144.6 million in the Q2, compared to $107 million in the previous quarter.

The report shows that Ripple’s global trade volume dropped by an average of 28% each quarter. The company reported a drop to $429.5 million from $595 million.