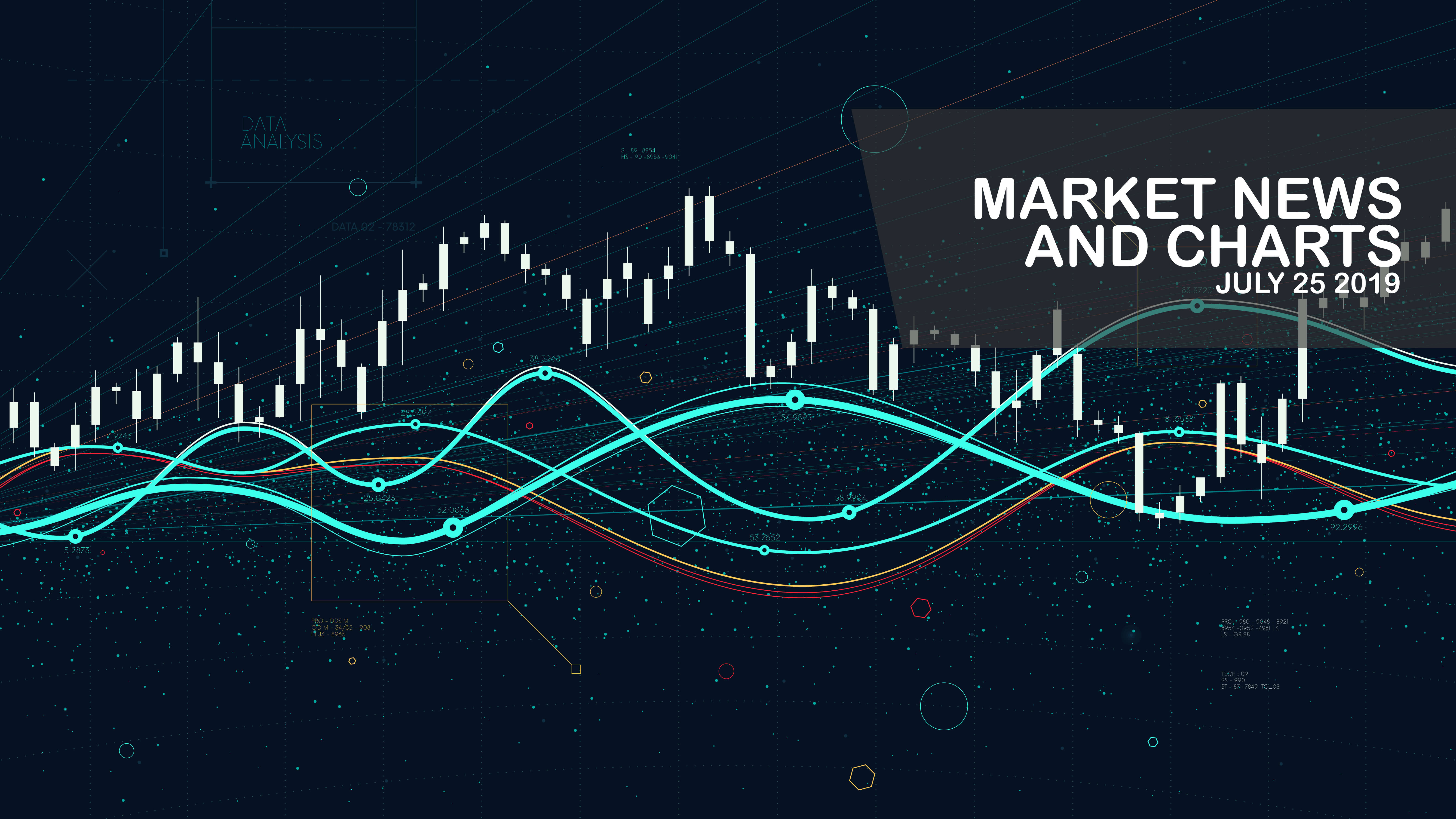 The pair failed to breakout from its resistance line, sending the pair lower towards its previous low and from a major support line. Boris Johnson emerged as the new UK Prime Minister after he proved that he can deliver the Brexit until October 31, with or without a deal. PM Johnson competes with Jeremy Hunt, which holds his previous position in the cabinet as Foreign Secretary before his resignation. Resignation from cabinet members and Conservative MPs increases following their loss of confidence to the government coalition led by Theresa May. With the win of PM Johnson, he began appointing cabinet members to help him organized a post-Brexit United Kingdom, including talking to countries who signed a post-Brexit trade agreement with them. New Zealand, the first country to sign the agreement, said that it was ready to begin negotiating a free-trade agreement with the UK when Britain is ready.

The pair was seen trading flat in the past days and was expected to move lower in the following days towards a major support line. The United States and China will resume trade talks by next week following the negotiation collapse in May after U.S. President Donald Trump accused China of reneging on its commitment. President Trump and Chinese President Xi Jinping on June agreed to a trade truce that could possibly end the trade war between the two (2) largest economies in the world. However, the renewed synergy between the two (2) parties might not last after a U.S. warship sailing through the strategic Taiwan Strait prompted increased tensions. Taiwan Straight separates Taiwan from China. The United States is bound by law to support democratic countries, while China considers Taiwan as a wayward province. Tensions could further increase following China’s statement that its military could intervene in Hong Kong.

The pair broke out from “Falling Wedge” pattern resistance line, sending the pair higher towards a major resistance line. The current crisis between the U.S. and Turkey stems from Turkey’s view that the America now poses threat to its security. Over the past three (3) years, President Trump has consistently undermined efforts by U.S. officials to explain the logic and necessity of policies that Ankara views as hostile. In 2015, former U.S. President Barack Obama spearheaded the Iran Nuclear Deal, together with the P5+1 (five permanent members of the United Nations Security Council—China, France, Russia, United Kingdom, United States—plus Germany) together with the European Union. However, President Trump withdraw from the deal in 2018, prompting Turkey to change its alliance and purchase Russia’s S-400 missile defense system despite being a member of the U.S.-led NATO (North Atlantic Treaty Organization) Alliance.

The pair was seen to continue its downward movement and to break down from a key support line, sending the pair lower towards its 4-month low. Boris Johnson officially became the new British Prime Minister today, July 25, as he moved to 10 Downing Street, the headquarters of the British Government and home to UK Prime Minister. PM Johnson proved himself to be the “Hard Brexiter” compared to his rival Jeremy Hunt, who’s currently serving as Foreign Minister, the same position previously held by PM Johnson. Following his win, New Zealand official reacts calling him as flamboyant, seasoned, colorful and “buffoon-like”, including New Zealand Prime Minister Jacinda Ardern. The UK cannot formally sign trade deals until it leaves the EU, but it has already been talking to New Zealand about preparations for a future post-Brexit trade agreement. Boris Johnson has also a good relation with Canadian Prime Minister Justin Trudeau.