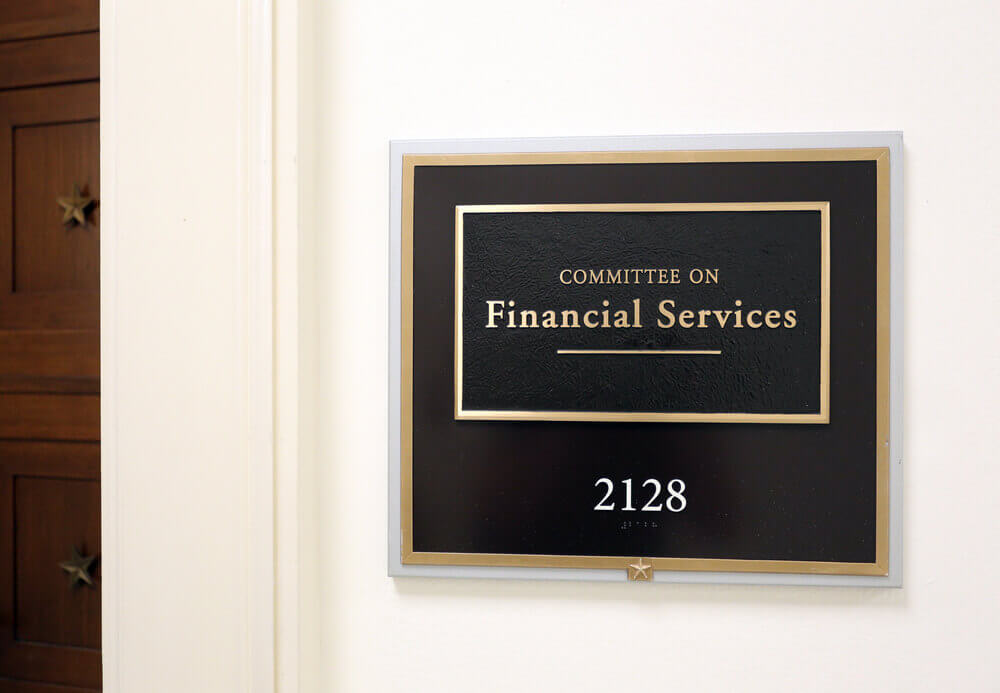 The price of Bitcoin leaped on Friday after pro-cryptocurrency representatives lauded the leading digital coin amid Facebook’s congressional hearing.

There remains to be no reason built on solid grounds relative to Bitcoin’s gain in strength. However, analysts believe that the two-day testimony of Facebook regarding Libra helped raise awareness for Bitcoin. They emphasized its distinct features compared to its peers.

Pro-cryptocurrency officials such as Patrick McHenry, North Carolina’s Republican representative, cautioned the House of Representatives of Bitcoin’s “unstoppable” power as they advocated for the cryptocurrency.

“The world that Satoshi Nakamoto, the author of the Bitcoin whitepaper envisioned, and that others are building, is an unstoppable force,” McHenry said.

He also expressed that Congress should not “attempt to deter this innovation” and that those who did have already failed.

McHenry beseeched Congress to recognize and be aware of the inevitability of the digital coin.

“Bitcoin is now 10 years old. And now suddenly, magically, Congress is responding. In other words, after more than a decade, Congress has apparently started to care,” he said.

“The essence of Bitcoin is what Libra and Facebook, and corporates are trying to mimic.”

Advocates of the cryptocurrency innovation within Congress called for the opportunity-grab in blockchain innovation. Facebook’s Libra continued to be the subject of criticism.

Libra hearings were in the last two days. The House Committee on Financial Services and Congress’ representatives expressed their opinions. They lambasted the brand-new cryptocurrency plan and the company behind the project.

Facebook executive, David Marcus, testified before the House Committee this week in attempts to make advancements in gaining the regulatory board’s approval.

The social media giant answered the question regarding the halt of the development of the proposed digital coin.

In an open letter signed by consumer advocacy groups, members stated, “We call upon you as respected members of the business, financial, technology, and civil society communities to collectively withdraw from the Libra project.”

Similarly, on Thursday, Group of Seven finance ministers and central bankers said that digital currencies such as the Libra raise worries.

According to the G7, such currencies need to be regulated “as tightly as possible”. They need to prevent them from upsetting the global financial system.

Bruno Le Maire, Finance Minister of France, told a news conference about the group’s opposition to the idea. He stated those major companies could wield the same power and privilege as government bodies in “creating their own currencies without democratic control.”

Governments are beginning to have concerns that these big tech companies are treading over territories that do not belong to them, such as issuing a currency.

Furthermore, the G7 is worried that the ambitions of Facebook for a cryptocurrency might not only weaken their power in controlling monetary and banking policies, but such goals could pose security risks as well.

President Trump and the U.S. economy