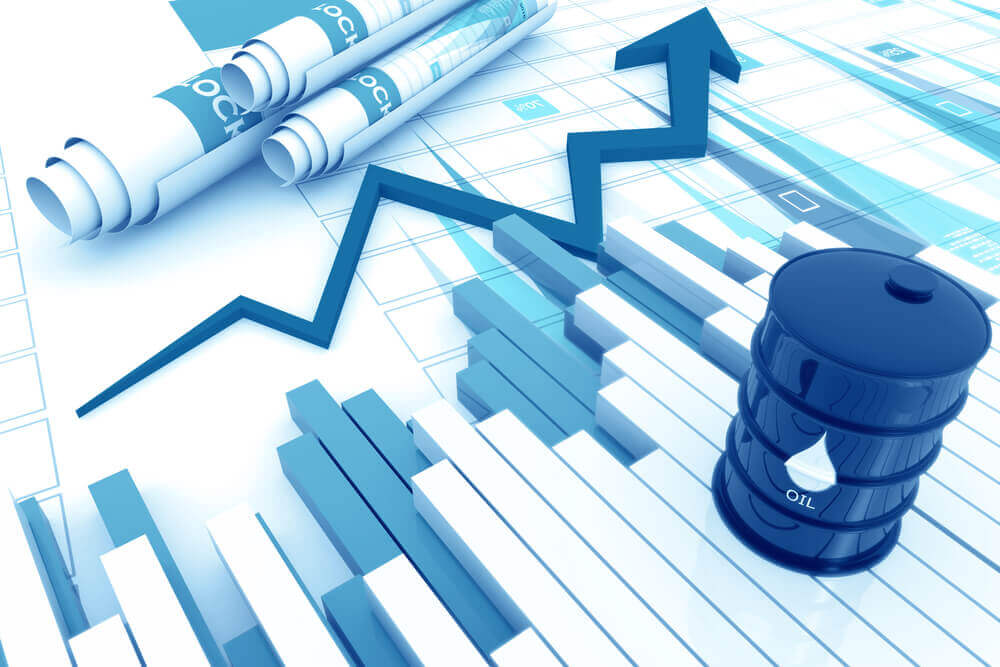 On Wednesday, the oil prices remained constant with the support of a report about the increase in US crude inventories and the introduction of sanctions of US to Iran.

Meanwhile, the Brent crude oil futures went to $74.61 per barrel which is a 4 cents decline from their previous close. During the last two sessions, both futures contracts increased.

“Crude oil prices rose as the reality of U.S. sanctions on Iran weighed on sentiment. News from key buyers suggests the market is already adjusting to the new regime,” ANZ bank said in a note.

On Tuesday, Washington introduced new sanctions against Iran. This is to target the purchase of Iran on US dollars under which the oil is traded along with metals trading, coal, industrial software and its auto sector.

Moreover, the US government is also planning to target the petroleum sector of Iran. Iran is placed as third on the largest producers among the Organization of the Petroleum Exporting Countries’ (OPEC’s) members. Further, Iran distributed almost 3 million barrels per day (bpd) of crude in September which is comparable to the global demand of 3%.

Elsewhere, the oil market was concentrating on the US market. On Tuesday, the American Petroleum Institute said that the crude inventories declined to 6 million barrels in the week to 407.2 million.

The Energy Information Administration (EIA) will release the official US fuel storage data on Wednesday.

On Tuesday, the EIA said that in terms of production, its expectation for this year for the average 2018 U.S. crude output to 10.69 million bpd declined to 10.79 million bpd from its last estimation.

The July crude oil imports of China made a slight recovery after its declines from the last two months. However, China’s crude oil imports still remained among the lowest this 2018 because of the drop-off in demand from the country’s smaller independent, or “teapot”, refineries.

On Wednesday, Dutch bank ABN Amro said that it would shed 250 jobs amid the shrinking of its international corporate bank activities for growing profitability.

Moreover, ABN said that the focus of its Corporate and Institutional Banking (CIB) division to higher-yielding activities. This includes lending to Dutch corporations, clearing, and private equity.

“To improve profitability, capital allocated to CIB will be reduced. This will predominantly be in global sectors, mainly in trade and commodity finance,” said Chief Executive Kees van Dijkhuizen.