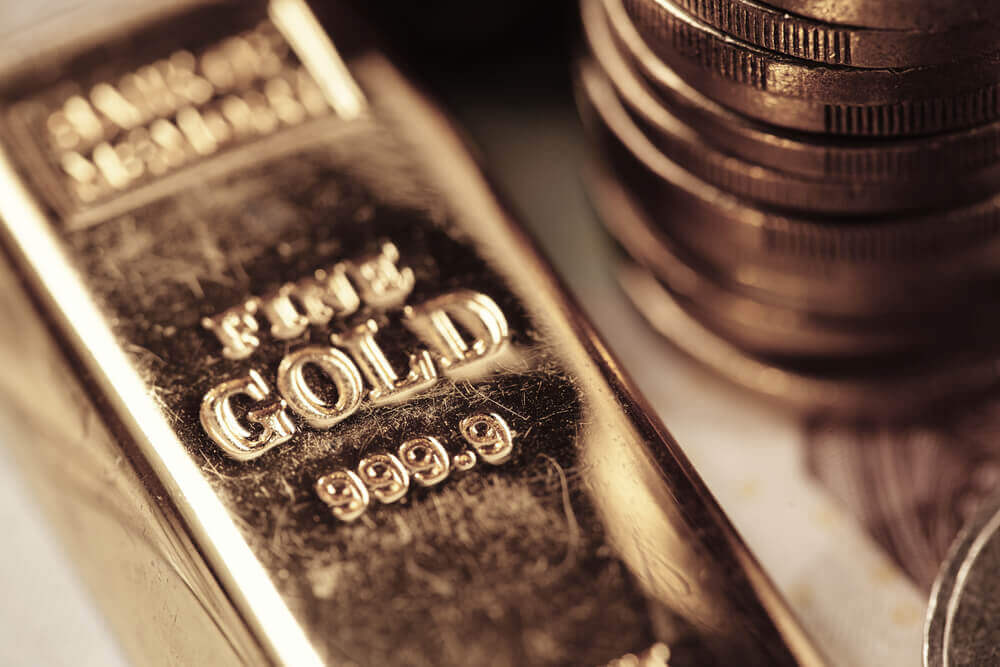 COMMODITY INDEX – On Monday, Gold prices increased in Asia. Further, it traded above the $1,300 mark before the US Federal Reserve meeting. Meanwhile, there are expectations that the central bank will retain its interest rates.

On Wednesday, the Fed will end its two-day policy meeting. There have been expectations that the central bank will steady its rates. Last December, the Fed raised its interest rate for the fourth time last year. The Fed stated mentioned the possibility of two more rate hikes this 2019. However, there are a few officials who have recently adopted a more dovish tone.

Meanwhile, the ongoing US-China trade negotiations will likely to receive some major attention this week. Moreover, this was amid the attempt of the two countries to reach a trade deal before the March 1 deadline.

The expected arrival of Chinese officials is on Wednesday. The meeting is primarily set for another round of trade talks with their US counterparts. The United States and China will have until March 1 to come up with a trade deal. If there would be none, US President Donald Trump said he will proceed with the imposition of fresh tariffs on Chinese imports.

Meanwhile, US Officials have already given different assessments about the state of negotiations. As per U.S. Treasury Secretary Steven Mnuchin, Washington and Beijing are “making a lot of progress.” Meanwhile, Commerce Secretary Wilbur Ross said that the US was “miles and miles’ from reaching a trade deal with China.

In other news, traders are expecting about the outcome of the US 4th quarter growth on Wednesday.

On Monday, oil prices declined as the US energy firms increased the number of rigs last week. Meanwhile, Venezuela continued to receive attention amid Caracas turmoil that provoked worries regarding the possible disruption of the country’s crude exports.

The April delivery of the Brent Oil Futures, the global benchmark, dropped 0.5% at $61.30. This was according to the ICE Futures Europe exchange. In the previous week, Brent dropped 1.7%, the first weekly decline in four weeks.

Meanwhile, oil traders have been anticipating additional trade-related headlines. Further, this was amid the initiative of the Chinese officials to start trade talks with their US counterparts this week. The purpose of the meeting is to form a resolution on the trade war between the US and China.

Oil prices are down to their lowest level

Aussie rose on speculation about the RBA’s…