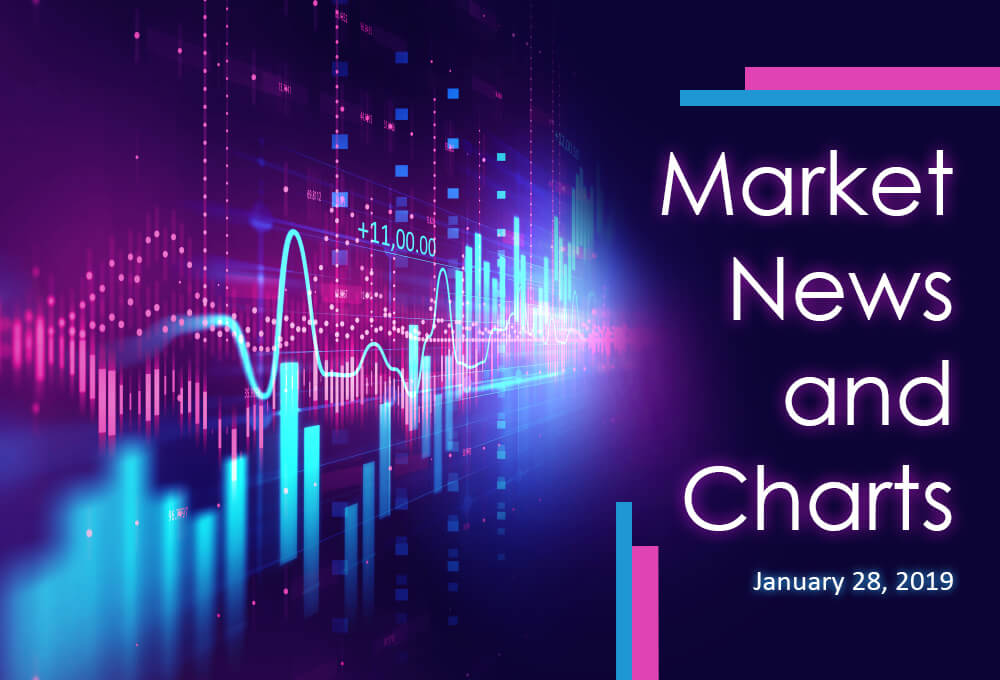 The pair had established strong support, which will pull the weight out and make the pair go up in the following days. After the Syrian civil war, the United States and Russia were now at odds over who they considered as the legitimate president in Venezuela. The economy of Venezuela had plunged from being the richest country in South America to become the impoverished country in Latin America with inflation soaring to almost 2,000,000%. The question of legitimacy started after Maduro won the election, which many countries considered as a sham since Maduro faced no competition as he imprisoned all the politicians opposed to his government. Just like in Syria, Russia considered Maduro as legitimate. Venezuelan government pays their debt to Russia using oil. While the United States considered Juan Guaido as the interim president. Many countries had taken sides, including Australia. But New Zealand stood on its decision not to take sides between the government and opposition as it tries to cement its figure as an independent nation and less dependent on superpower countries’ pressure.

After a failed breakout from the downtrend channel, the pair was struggling to get back to retest the channel’s resistance line with further selling pressure ahead. Australia and Japan are historical regional powers in Asia’s North and South. Together they will lead the ratified CPTPP (Comprehensive and Progressive Trans-Pacific Partnership), which accounts for 1/3 of the global trade. Aside from this, the two (2) countries agreed to integrate their military together with New Zealand, Canada, the United Kingdom, and the United States. However, with the impending 2019 Australian Federal Election, everything in Australia was on hold as the country was still looking for any hint of direction from the country’s future leadership. The incumbent Prime Minister Scott Morrison was seen to lose during the election, which puts more cloud to Australia’s future.

The pair failed to sustain its strength after it broke out of the downtrend channel’s resistance line. Last year, Australia had expressed its concern over China’s growing influence in the Asia Pacific as it encouraged Pacific nations to take soft loans from its country. In turn, these countries were trapped with their debt to China. These Pacific nations were the previously uncontested region, which Australia dominates. As China flexes its economic and military might, Australia took the backing of its allies; New Zealand, Japan, Canada, the United Kingdom, and the United States. With these favors, Australia found itself to agree with the US decisions over several issues, like banning Chinese technology company Huawei over security concern and taking sides with Venezuelan opposition leader Juan Guaido. The future leader of Australia will determine how the country will respond to these issues.

The pair was expected to retest its resistance line after finding support, which indicates that future reversal is expected soon. Both Australia and Canada denounces the detention of two (2), Canadian citizens after the country arrested Huawei’s No.2 that further escalated the economic-turned-political trade war between the United States and China. The members of the Five Eyes Intelligence Alliance includes Australia, Canada, New Zealand, the United Kingdom, and the United States, all of whom barred Huawei in bidding to build their countries Fifth Generation (5G) Telecommunications Network, except Canada. The support that Australia had given Canada was in part due to China’s rising aggression in the Asia Pacific, particularly in the South China Sea. Canada, on the other hand, needs superpower countries to help the country to pressure China over its detention of thirteen (13) Canadian citizens.