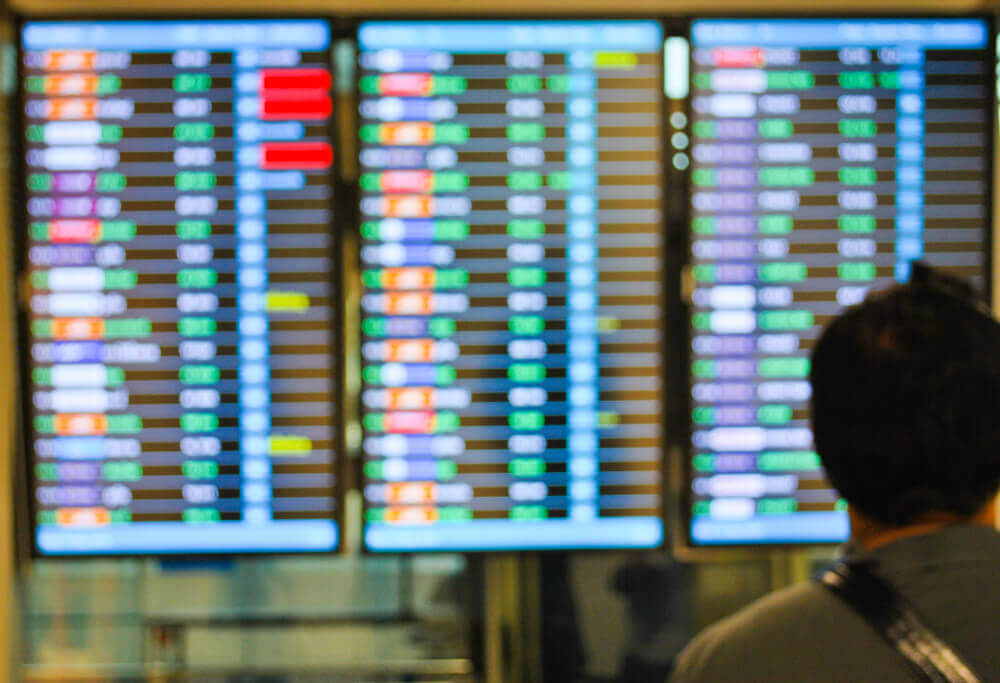 STOCK QUOTES – On Monday, Asian stocks were mixed in the morning trade. Further, this was amid the anticipation of investors about the upcoming US-China trade talks later this week.

Traders will observe possible hints of the progress of the US-China trade deal which is due on March 1. There is a possibility that the US will raise its tariffs on $200 billion worth of Chinese goods to 25%. Of course, this will happen unless they will reach a trade deal before the deadline.

According to US Treasury Secretary Steven Mnuchin, both Beijing and Washington were “making a lot of progress” in the trade front. However, Mnuchin’s statement contradicted the statement of Commerce Secretary Wilbur Ross that the US was “miles and miles” from reaching a trade deal with China.

Elsewhere, the World Trade Organization initiated to start an investigation, Bloomberg reported.  Moreover, this was regarding the imposition of U.S. President Donald Trump’s tariffs on Chinese goods.

According to him, “This WTO case is especially significant because it deals with the central international legal issue in the U.S. conduct of its trade war with China — whether the U.S. can impose trade restrictions on China in response to alleged Chinese WTO violations without first seeking dispute settlement in the WTO.”

“I believe these U.S. tariffs are inconsistent with WTO obligations, but it will be left to my successors on the WTO appellate body to decide,” he added.

On Monday, Myanmar leader Aung San Suu Kyi encouraged global investors to invest in her country. Further, this move is part of her effort to counterbalance the negative impact of the Rohingya crisis. This is also along with the slow pace of economic reforms.

As per Suu Kyi, Myanmar has economic potential. Moreover, she believes that the county has an attractive geographical location, extending domestic markets and young population. Moreover, she mentioned a few of her government’s launched reforms starting in 2016.

“I stand here to reaffirm our commitment to continue our reform and to build an investment-friendly environment,” she said.

Standing before a crowd of business people, diplomats and journalists, Suu Kyi invited investors to ”do come to Myanmar, soak in an atmosphere brimming with opportunities and witness our new-found economic vibrancy with your own eyes.”