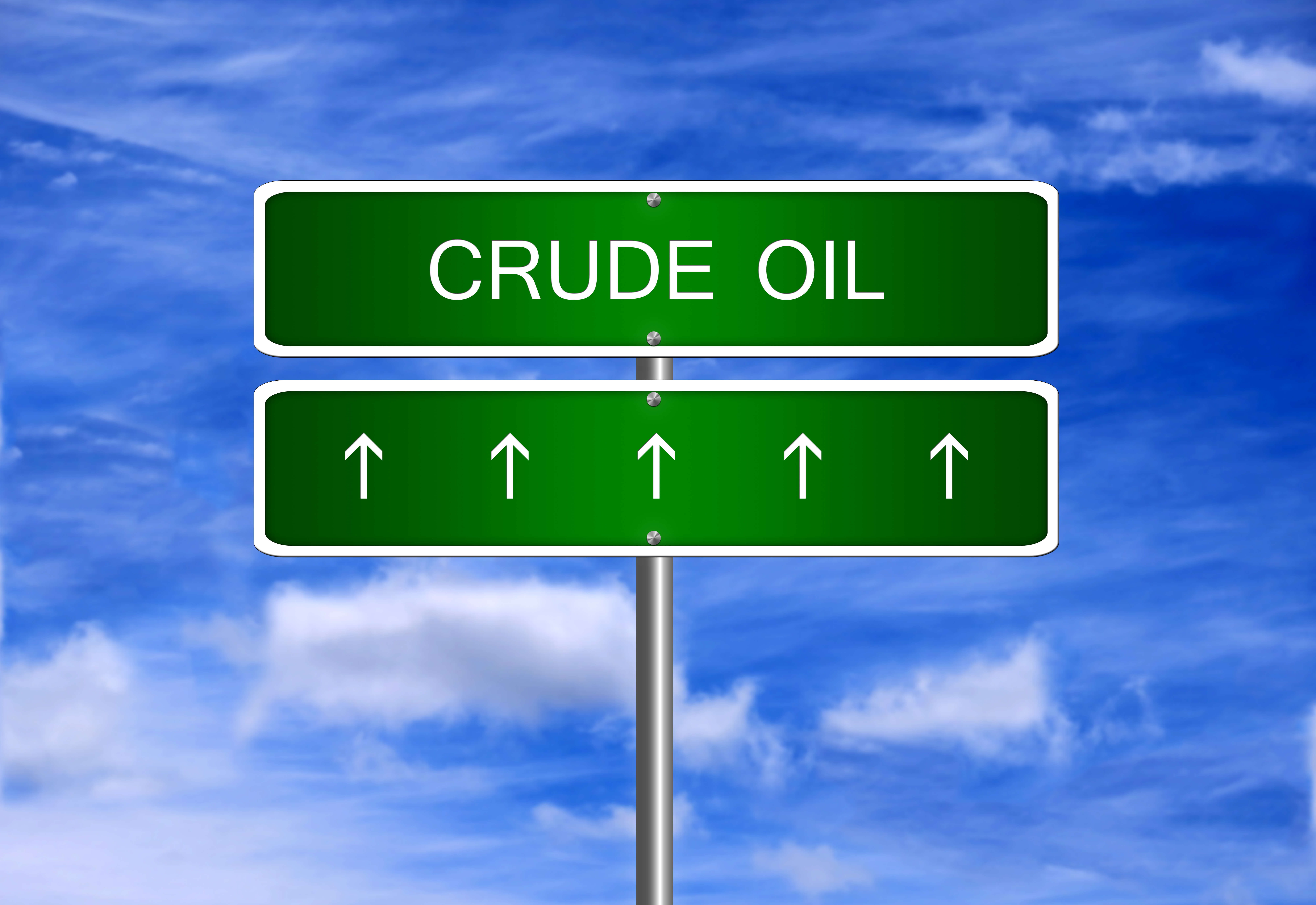 Oil prices are on the rise after several weeks of price fluctuations due to decreased demand and trade disputes. West Texas Intermediate (WTI) crude oil prices are up by 79 cents, putting the cost of one barrel at $54.55. Brent oil price is also increasing and reached more than $62 for per barrel. There are several factors which helped oil prices to go up, and WTI crude oil also gained from this situation.

Another reason which gave a boost to WTI crude oil is that OPEC meeting date is finally official. The meeting will take place on July 1 for OPEC members and the following day with the non-OPEC member states.

Initially, the meeting had to take place before the end of June, but Russian officials wanted to move this meeting to July. The negotiations took several weeks, and the final decision was agreed upon. The primary topic of the meeting will be what to do with the rate of daily oil production.

The current agreement envisions cutting the daily output by 1.2 million barrels, but the deal will cease to work by the end of this month. Cuts to the regular consumption will most likely remain in place as member states are willing to continue this policy. 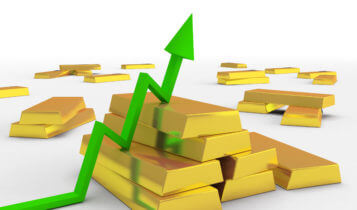 Gold prices meet the expectations as prices continue to increase, and the demand for this precious metal is only becoming more tangible. Spot gold price reached $1,349 per ounce. At the moment, prices are coming close to achieve the highest point of this year.

Also, the current prices are highest since July of 2016. The highly anticipated U.S Federal Reserve meeting ended yesterday. Policymakers did not cut the interest rate, but they signaled a willingness to act in this direction before the end of the year. This uncertainty played in the hands of the gold prices. Continuing trade war is also adding additional pressure on the economy, which makes gold more lucrative to the investors.

Jeffrey Sherman, a deputy chief investment officer at DoubleLine Capital, explained why believes that investing in gold is a better idea than in the U.S dollar, for example. Investing in government bonds and the U.S dollar is not the best solution, according to Sherman. He shares the reasons why he came to that conclusion.

Government debt is already a big problem, but as debt level is increasing, it is making such investments even less attractive for the investors. He forecasts that the price of an ounce of gold will become more than $1,400. It means that during the financial crisis, gold can act as a safety net due to its stable position.

Commodities play a significant role when it comes to the global economy. One of the vital products is oil and gold. Both of them are on the rise but thanks to different reasons. In the case of oil prices, dwindling stocks and upcoming OPEC meeting helped to boost the WTI as well as Brent crude oil prices. Gold is a different story as it rising steadily for several months, and the forecasts say that gold prices will reach an even higher number in the upcoming weeks.