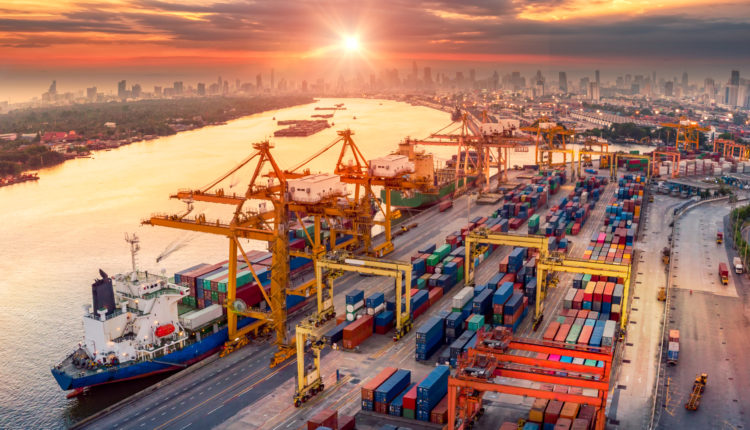 Is a global financial crisis under works? Recently, economic growth has been slow. The trade war between the U.S. and China applied additional pressure on already weak economic growth forecast for 2019. World Bank estimates that global economic growth this year will be 2.6% and 2.7% in 2020.

The situation regarding the global economy is hard as economies around the world are dealing with economic problems. World Bank Group Vice President for Equitable Growth, Finance and Institutions Ceyla Pazarbasioglu shares her primary concern.

The goal is to substantially reduce the extreme poverty’s level to less than 3 percent by 2030. This program is under threat as economies are growing slowly. Another issue which Pazarbasiouglu thinks needs special attention is the poorer countries which have even more significant problems due to the global economic slowdown. This only creates more speculations for a possible global financial crisis.

The trade war is disrupting not only the economies of the countries which are directly engaged in this disagreement but the global economy in general. The USA has the largest economy in the world, followed by China. It means that global economic growth is affected by the respective governments’ decisions.

President Donald Trump is pursuing the policy based on tariffs and sanctions when it comes to international trade. His top officials deny any connection between the trade war and the weak global growth. However, cases of multiple countries tell a different story, signaling a possible global financial crisis.

As stated above, China has the second-biggest economy. When the economics of such a scale starts to develop slower, it affects other countries that are doing business with China. Let’s have a look at Germany, Europe’s number one economy. German automakers, which are famous in every corner of the world, are struggling because of China’s slow economic growth. 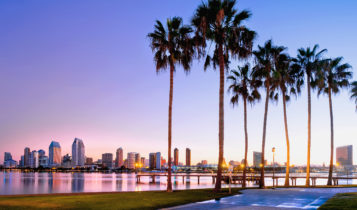 Volkswagen sales reduced by 7% since January in China. Ferdinand Dudenhoeffer, a professor at the University of Duisburg-Essen, shared his opinion. He stated that the auto market’s decline is the most significant one in the last 20 years. Germany’s central bank changed its growth forecast from 1.6% to 0.6%. More reason to fear a global financial crisis.

California and The Global Economy

The ongoing trade dispute hurts the U.S economy, which exports a significant amount of their products to China. It has been nearly one year since this disagreement escalated to a severe economic standoff. Overall, the export volume of California for the first four months is down by 13% of 2019.

Among the U.S. States, California is the biggest trade partner of China with more than $16.3 billion worth of products exported in 2018. Other states connected to the Chinese markets are Texas, Washington, South Carolina, and Oregon.

Exports to China for all of the mentioned states exceed billions of dollars. In 2018 California imported goods totaling $161.2 billion. These numbers help understand the scale of California’s business interests in China.

The global economy is growing slowly, and that makes a lot of countries vulnerable to the recession, which will lead to the global financial crisis. Germany, which is the wealthiest country of the EU, is already experiencing trouble as the economy is under pressure due to global economic problems.

The trade war has a chance to create additional issues for both developing and prosperous countries in the world.

Adobe Climbed Regardless of Light Guidance