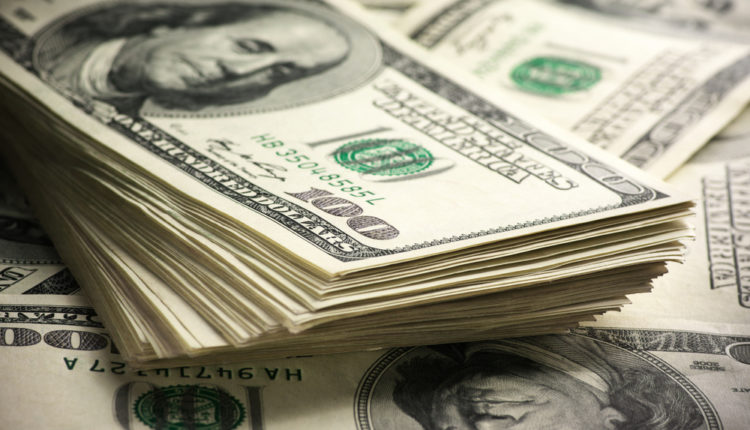 Forex Markets: On Thursday, the dollar was on the defensive. This was after the Fed Reserve signaled its willingness to reduce the interest rates to combat growing domestic and global risks.

On Wednesday the Fed left rates unchanged but said the case to lower prices was building. The Fed suggested it could ease monitory policy as early as next month. It took stock of rising trade tensions and growing concerns about weak inflation.

“Even though the market had anticipated much of what the Fed said, the dollar’s fall was still a relatively large one,” said Daisuke Karakama, chief market economist at Mizuho Bank.

“The main question is no longer if the Fed will cut rates in July, but whether the easing will be by 25 or 50 basis points.”

The dollar also fell after a Bloomberg report. Trump believes that he has the power to replace Fed Chair Jerome Powell and demote him to a board governor.

The Japanese yen held onto its gains versus the USD. The BoJ kept its ultra-loose monetary policy untouched.

The GBP held on to gains against the dollar ahead of a BoE meeting. The policymakers will likely hint at more interest rate hikes.

In contrast with the general caution, other major currencies are displaying; the BoE is highly likely to repeat its act of raising borrowing costs.

The Australian dollar was a little higher at $0.6885 following a small gain of 0.1% on Wednesday.

President Trump has already given the global economy trade wars. Now there are signs he could be gearing up for currency war too.

On Tuesday, his series of tweets aimed at the ECB and it’s president Mario Draghi. He said he was prepared to cut interest rates further below zero in response to Europe’s slowing growth.

“Mario Draghi just announced more stimulus could come, which immediately dropped the Euro against the Dollar, making it unfairly easier for them to compete against the USA. They have been getting away with this for years, along with China and others,’’ he shared on Twitter.

Later, Trump added: “German DAX way up due to stimulus remarks from Mario Draghi. Very unfair to the United States!’’

Trump has severally blamed overseas currency manipulation for a strong dollar. He said it raises the cost of U.S exports. His shift away from a “strong dollar” policy of his predecessors is unique.

Trump was dialing up the heat by targeting Draghi directly and responding in real time to an overseas central bankers’ policy pronouncement. Just when his own Fed Reserve is meeting on Wednesday to decide on rates.

China’s yuan fell against the dollar since Trump launched his trade wars. The fall prompted the U.S. president to complain that it was lessening the impact of his tariffs and efforts to raise pressure on Beijing.

Trump’s trade wars and currency moves are related to the weakening of Chinese, European, and global economies that are looking progressively fragile.

There are concerns that Trump’s anger over currency shifts could fuel trade actions. For example the tariffs he threatened to impose on imported cars and parts from the EU but put on hold for 180 days.