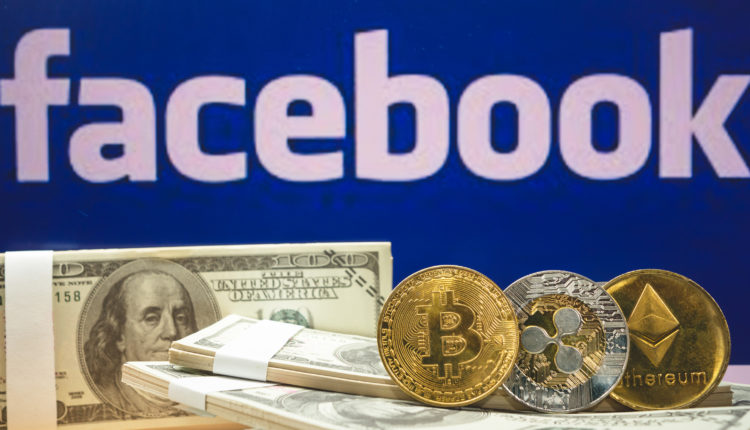 Bitcoin and the soon-to-be-released FB crypto Libra will likely battle it out on the market. Though the two differ in many ways, they will act as rivals to grab the crypto-crown.  Regardless that there’s a lot of skepticism regarding Libra, it will gain momentum upon release without a doubt. Facebook is too big of a tech giant not to gain attention in an instant. That will likely harm Bitcoin for a short time.

There is not much known about Libra, but many politicians are asking to halt the release. After the privacy scandal, FB lost trust from users. It is doubtful that many users will be able to trust FB with their financial information. Still, the market will not feel the distrust. The bulls will likely push Libra into high numbers to also scare Bitcoin. Crypto traders will use Libra as an advantage to drop Bitcoin only to push it up after the price drops.

But the two cannot be actual rivals on the market. In the beginning, they will be at each other’s throats. Not due to the nature of the coins, but rather the investors and the market. Following the initial craze, the market will calm down. Soon enough Libra and Bitcoin will be able to go their separate ways. 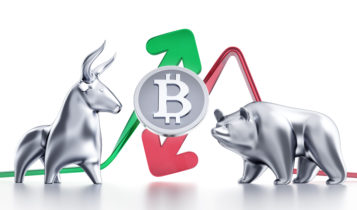 Why the Two Cryptos Will Not Stay Rivals

Bitcoin and Libra differ on too many fundamental levels to stay as rivals. Libra will act a StableCoin, functioning as money within a narrow brand. As it was announced, Libra will be pegged to the USD 1:1. So technically Libra will be able to act as a conventional fiat currency on the market while remaining digital. Within the crypto world, Libra will be the Dollar.

Looking at the characteristics of Bitcoin, we can easily say it is the Gold of the market. At this point, it is considered a haven, much like Gold. The volatility and price fluctuations of Bitcoin also remind us of Gold. The precious metal changes the price like no other. It depends on many circumstances, such as external and market behaviors. Though Bitcoin is not as dependent on external conditions, it acts as the Gold of the crypto market.

Another factor that will affect Libra and Bitcoin is the regulations. So far, we don’t know anything about their rules. But, on the 21st, the overall crypto regulations will be released. Additionally, FB is being forced to add on more regulations to Libra due to the privacy scandal.

Overall, the two cryptos will likely be on the top for different reasons. They might even be able to share the stage and act together. The rivalry is highly unlikely in the long-run.