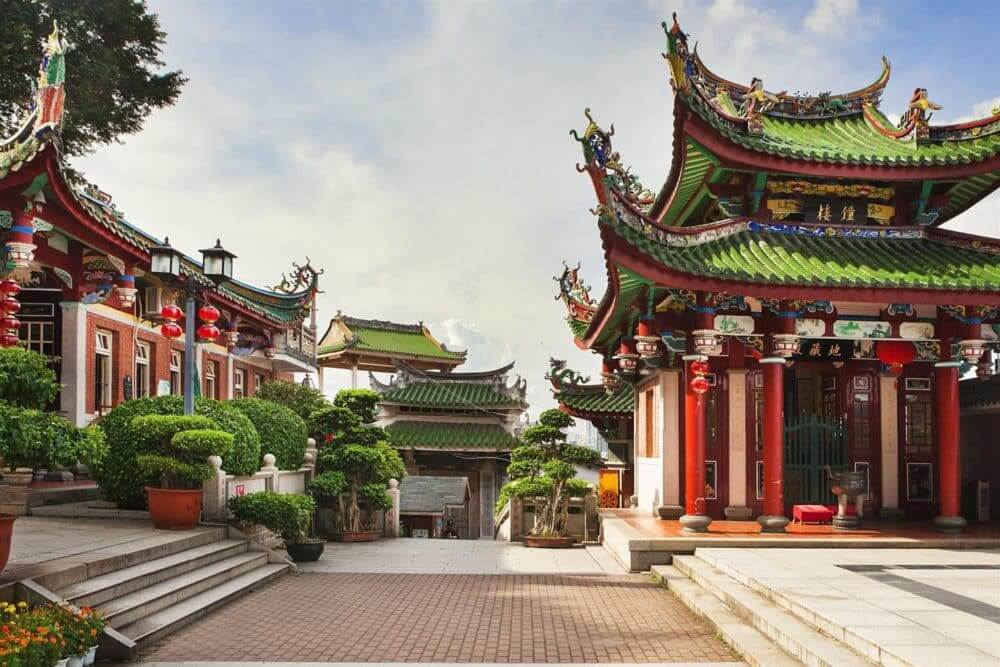 China overtook the United States as the world’s top destination for new foreign direct investment last year. The new coronavirus pandemic has accelerated a shift of the centre of gravity of the global economy to the East.

According to UN figures published on Sunday, new investment by foreign companies in the United States, which for decades has held the first position, fell by 49% in 2020.

Foreign direct investment in China, on the other hand, increased 4% over the past year, according to the United Nations Conference on Trade and Development.

How the coronavirus played a major role in China’s favour

The Asian giant has long-held second place in the ranking. However, its most effective control of the coronavirus, with strict closures to contain infections after the disease, has played to its favour. China’s gross domestic product (GDP) grew last year. It grew against the sharp contractions suffered by most of the world’s other great powers.

Thus, the 2020 investment figures underscore China’s movement toward the centre of a global economy long dominated by the United States. An accelerated change during the pandemic as the Asian country has consolidated its position as a global factory and has expanded its participation in global trade.

However, while China attracted more new investment last year, the total stock of foreign investment in the United States remains much more extensive. This reflects the decades that the American power has spent as the most attractive place for foreign companies seeking to expand outside their home markets.

In 2020, East Asia attracted a third of all foreign investment globally. It reached its highest percentage since records began in the 1980s.

By contrast, in the West, the European Union suffered a 71% drop. The United Kingdom and Italy, which suffered high death rates and deep economic contractions, did not attract new investments. Germany, the European engine, which has fared better on both counts, saw a 61% drop.

Ethereum to Become the Main Asset for Investors in 2021

Inflation is soaring amidst the buying frenzy.…