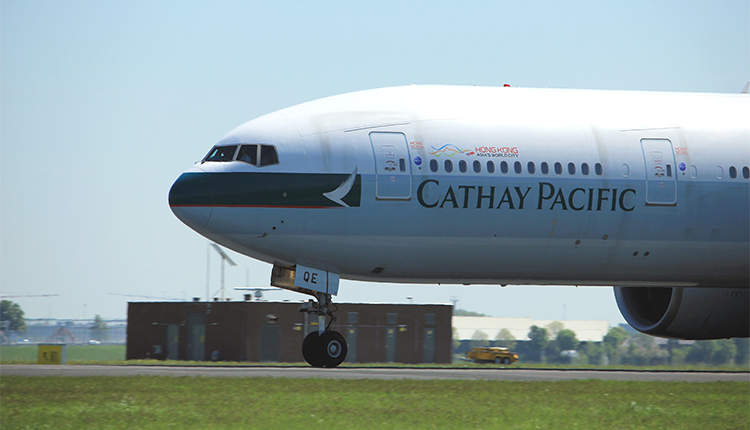 After the Cathay Pacific gave their warning against the illegal demonstrations and the police withheld its permission, organizers of a Hong Kong rally planned for outside the airport offices of the airline.

In the Facebook page of Hong Kong Confederation of Trade Unions (HKCTU), they changed the venue of the protest. And they moved it to the central financial district for safety measures.

And because the carrier has zero-tolerance when it comes to violent activities and any staff who supports them. Aside from that, China even demanded to suspend staffs, who supports the demonstrations. As of now, the Cathay fired at least 20 pilots and cabin crews.

The unrest mounted in mid-June over now-suspended extradition bill. And this would have let people go to mainland China for trial in Communist Party-controlled courts.

If Lam imposed the Emergency Regulations Ordinance, it would provide her wide-ranging powers. And this will start from changing laws, detentions and deportations, authorizing arrests to censor the media.

Then, in the coming weeks, people expect to see more protests across Hong Kong, including the general strike next Monday.

Furthermore, last Wednesday, they planned another protest after the Cathay Pacific rally. And it will be about sexual violence by police as what the protesters are saying.

On Tuesday, police released a statement saying how they respect the dignity, privacy, and rights of people under detention. Also, they are aware of the online ‘rumors’ about sexual harassment of a person while in custody.

Tse Chun-Chung, Police Public Relations Branch Chief Superintendent stated, “We have looked into the records. And I must emphasize that such rumors are totally false.”

After denying the accusations, he added that they were no complaints or formal report filed in the first place.