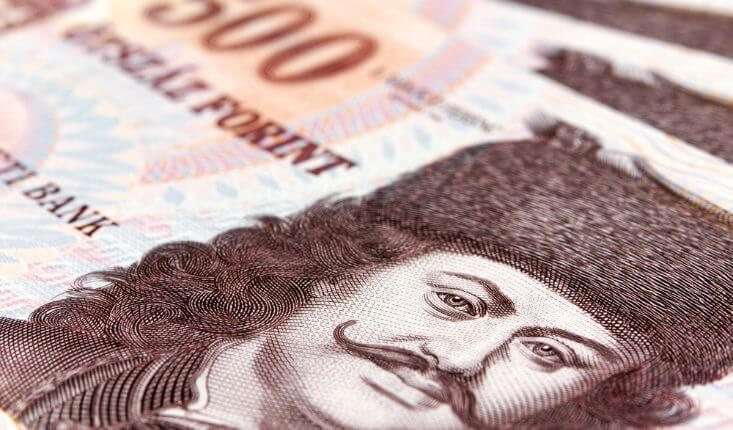 FX News – The Hungarian central bank, after keeping rates unchanged, said that the downside risks to the long-term inflation are stronger now.

Next month, the National Bank of Hungary will hold a comprehensive policy review.

The flagging is a signal that policymakers in the bank are ready to skip further tightening and proceed to easing.

The central bank ignored the weak level of the forint in a year to keep interest rates at near zero. Rate-setters are awaiting actions from the euro area before the September meeting.

Although policymakers acknowledged the downside risks to inflation, they didn’t really say that a change was imminent.

What they did was reiterate their earlier guidance. They said that price patterns for the second half of the year would be crucial for setting monetary policy.

According to the Monetary Council, the data for the second half of the year will be decisive.

Global anxiety amid the disruptive US-China trade war has pummeled the forint to a record low against the euro. However, easing price pressures are giving central bankers ability to maintain monetary stimulus.

Core inflation slowed down to an annual 3.2% in July and neared the bank’s target.

The change in policy language and the recent advent of monetary easing across the world probably means the country will not take another tightening step.

Last March, the bank slashed the target trade surplus liquidity in the economy and raised the overnight deposit rate.

Last June, it cut excess cash in the economy further.

These steps didn’t damage the country’s reputation as among the most dovish monetary authorities in the world.

Some investors are expecting an eventual return to policy loosening in Hungary. That would come as more euro-area easing is on its way this coming September. For the next 12 months, money-market traders have priced out all tightening.