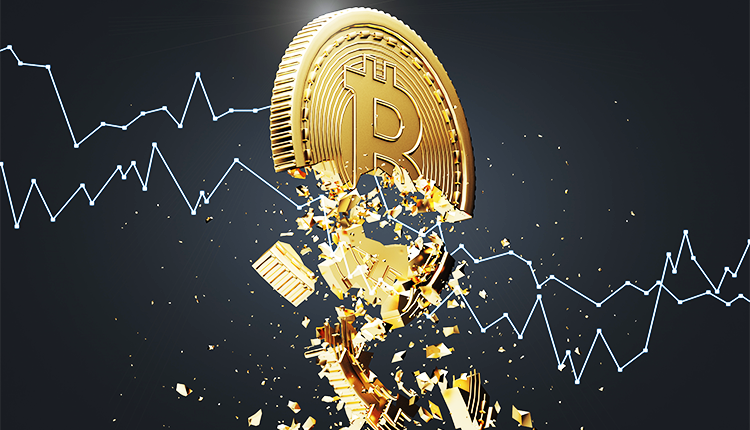 Bitcoin’s sharp correction to $17,650 did not surprise investors with many expecting the digital asset to drop as low as $16,000. Therefore, the rapid recovery back to $18,600 is intriguing and reinforces the widespread belief that retail and institutional investors are keen to buy every BTC drop.

The possibility of another drop persists, still, three factors point towards Bitcoin flooring at $17,650.

According to CryptoQuant CEO Ki-Young Ju, the whale deposits reached a peak earlier this week. Typically, when the average entry indicator for all exchanges hits a high, a rally follows.

Whales create the greatest threat to Bitcoin’s short-term performance because they can put immense selling pressure on the asset in a short period. Therefore, when fewer whales can sell, it is bullish for BTC. Ki wrote that the average BTC entry on all exchanges reached the eight-month peak since March when the price hit the year’s low. Very optimistic in the long term.

Based on multiple factors, Ki said that Bitcoin could fall lower, but buying BTC at the current level is more attractive. He said that BTC could fall more, but he believes it is better to endure the reduction since Bitcoin can reach $20,000 by the end of this year or early next year.

After a noticeable spike in buying volume, Bitcoin posted a rapid turnaround and rallied towards the 20-day moving average.

DeFi and NFT tokens increase as Bitcoin price drops below $19,000

BTC first claimed the $18,000 level as a support level, then made its way to $18,260 before falling back to the $18,500 range. The sustained recovery of BTC without major corrections indicates that the market remains resilient and favours the bulls.

Initially, altcoins took the biggest hit as the price of Bitcoin fell sharply below $18,000. But the recovery of BTC has been helped by the strong rally of altcoins like Ether and XRP.

When Bitcoin recovers with a significant boost in volume, it means greater confidence from short-term traders. The analysts explained that looking at how the trading volume for the four most discussed cryptocurrency assets has been compared, BTC has risen as prices fell below $18,000 for the first time in 11 days. Also, XRP is getting closer to outperforming ETH again in anticipation of the airdrop.

Donating the Powers of Computers to Fight Against Covid-19