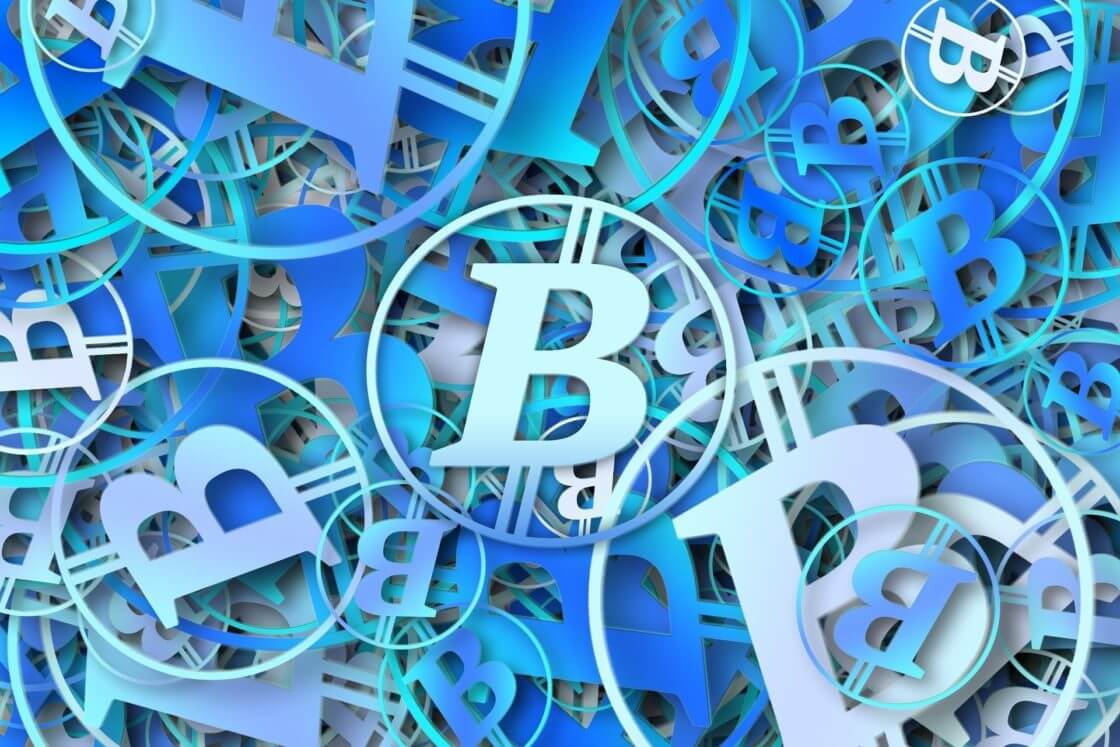 DeFi and NFT Tokens Increase as Bitcoin Price Drops Below $19,000

Bitcoin and other major Altcoins are trapped in a range or experiencing a correction. Still, that is not the case with the entire crypto space since some tokens have outshined major cryptocurrencies by a considerable margin.

Bond yields have plummeted to negligible levels, but the DeFi ecosystem has caught investors’ attention. According to Dune Analytics, the unique Ethereum addresses participating in various DeFi protocols have risen from approximately 91,000 to over 1 million in one year.

Some analysts have warned that these numbers seem promising. However, the actual number of unique users may be much lower as many DeFi users could be using several addresses. Despite this, there is no denying that DeFi’s growth has been phenomenal.

Compound, the fourth-largest DeFi platform by total dollar value locked, had made a strong comeback since November 26. COMP has increased from an intraday low of $100.32 on December 1 to an intraday high of $179.48. It has been a 78% rally in a week. The COMP/USD pair could face resistance in the zone around $187 and $200.

Another token that has made a substantial increase is Waves. It rose from an intraday low of $6.20 on December 1 to an intraday high of $9.32 on December 7. This is about a 50% rally over the past seven days, and the altcoin has been in a strong uptrend since October 7.

The Waves protocol team recently announced a partnership with OKExChain. It is a public blockchain developed by digital asset exchange OKEx, to create decentralized applications and developer-friendly tools.

The Waves Gravity protocol will enable OKExChain to connect and transfer assets across several blockchains. Assets in the Waves ecosystem can be used on decentralized exchanges that are built with OKExChain. Traders and developers from both ecosystems can hold, exchange, and use tokens issued in both the Waves protocol and OKExChain.

In 2020, the video game industry and related tokens have exploded. It is a result of the coronavirus pandemic since people were forced to stay home. Growth within this sector also catalyzed a strong movement among Non-fungible Tokens (NFTs) used in many blockchain-based games.

One of the most popular blockchain and NFT based games of 2020 is Axie Infinity. In the game, players must build a digital world and fight with their pets against other players, similar to Pokémon and Tamagotchi. Rising downloads and more than 4,500 active participants have also increased the demand for its AXS token.

Axie Infinity’s AXS has rallied from an intraday low of $0.40 on December 1 to an intraday high of $0.63889 at press time today. Last week’s 59% rally shows that the trend favors the bulls.

Apple Launches $550 Over the Ear Headphones