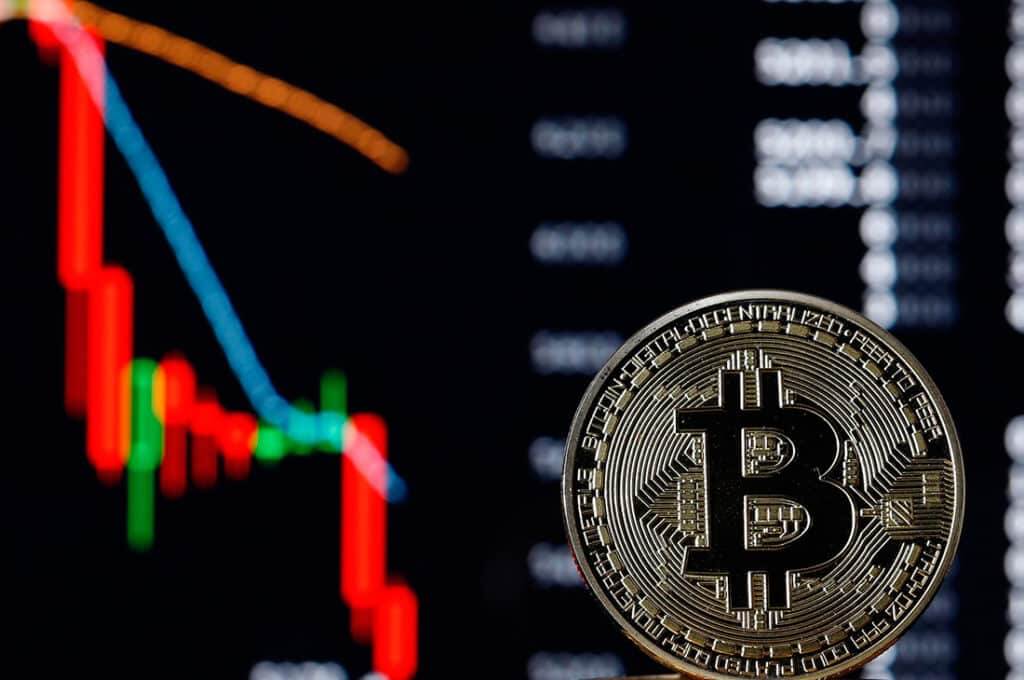 Cryptocurrency has been slowly but steadily moving towards the mainstream during the past few years. As the first and most famous one, Bitcoin stands out, as even those outside investing circles have heard of it. And naturally, as this revolutionary type of currency becomes more usable, it’s more likely to run into issues. One such problem hit Bitcoin on Friday, as Turkey declared a ban on cryptocurrency payments. Naturally, the event caused an overall cryptocurrency price drop.

Turkey announced the ban early Friday, although it doesn’t go into effect until the end of the month. Turkey’s central bank has multiple reasons justifying the ban, such as a lack of supervision mechanisms. Another reason for the payment prevention is the absence of central authority regulation for cryptocurrencies. Furthermore, Turkey seems to be concerned with criminal activity involving cryptocurrencies. It claimed wallets could easily be compromised while there was no ability to reverse transactions.

Lastly, Turkey’s central bank also cited volatility issues as one of the reasons behind the ban. Along that line, Bitcoin fell by 4.8% from a record height as a result of the announcement. Ethereum, the second most recognizable coin, displayed similar movement, slipping 5.2%. The new regulation prevents businesses from setting up models that use crypto as a direct or indirect payment. They also can’t provide service to any such business models.

Turkey’s ban came soon after Tesla’s announcement of cars becoming purchasable with Bitcoin. However, as it stands, Turkey doesn’t seem to be the only country cautious around digital currency payments. India seems to be looking into banning cryptocurrency payments, although it’s taking a more extreme approach. Allegedly, even holding a cryptocurrency could be met with fines under the new proposed legislation. That bill was first mentioned in January, along with India’s plans of creating a national cryptocurrency.