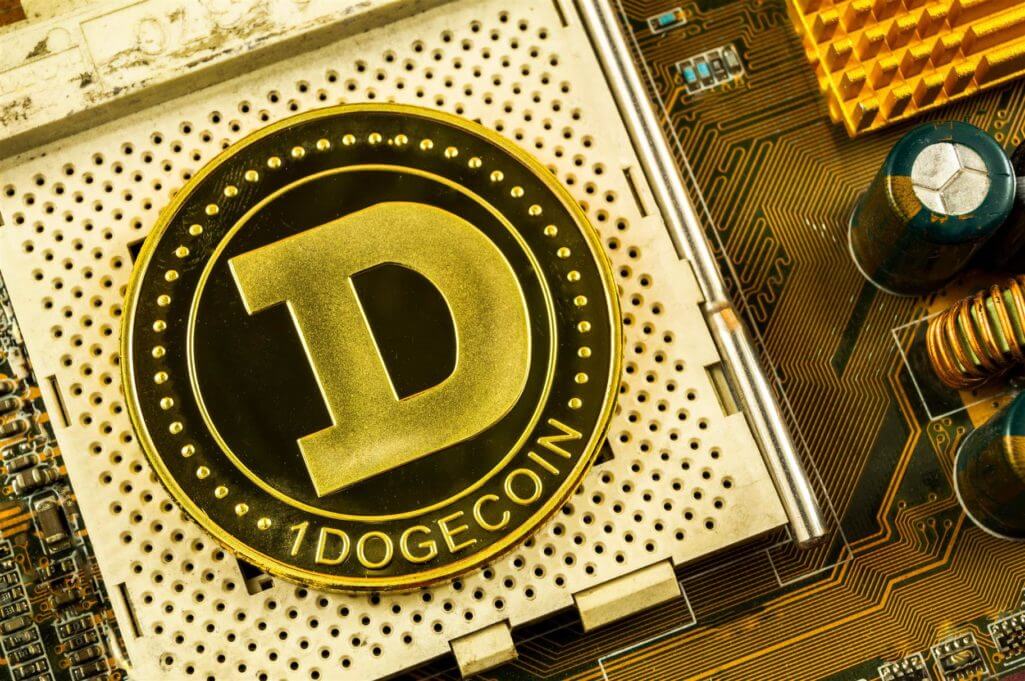 DogeCoin once more demonstrated its importance, as its price jumped to more than 25 cents on Thursday. The price of this cryptocurrency surpassed 25 cents for the first time in history. DogeCoin’s market cap is more than $33 billion. This cryptocurrency went from trading for less than a penny to hitting a price of 14 cents by mid-April.

This cryptocurrency spent the last couple of months in the three- to the seven-cent range. However, DogeCoin’s price began to rise, from around six cents, before it smashed the 10-cent milestone. The latest surge from 10 cents to more than 25 cents could be the result of its most high-profile supporter Elon Musk. His position regarding the DogeCoin helped to boost the price of this cryptocurrency.

Elon Musk’s recent tweet helped this cryptocurrency to reach another milestone. In the last 24 hours, Musk put out the following tweet: Doge Barking at the Moon.

Will DogeCoin Continue to Rise?

DogeCoin gained popularity, and one of the main if not the main questions is what will happen to this cryptocurrency. Many people are asking themselves the question of whether the price of DogeCoin will continue to rise or it already reached its best result. To answer this question, it is important to have a look at its history. It was the first memecoin but at the moment, there is no lack of such cryptocurrencies.

In the last couple of years, DogeCoin gained popularity among the irony-loving nihilists who felt that the concept of currency was fundamentally flawed. In 2014, DogeCoin users raised $30,000 to send the Jamaican bobsled team to the Winter Olympics. Users also raised $50,000 to Charity” Water.

The value of this cryptocurrency comes from its meme status. As long as computers have the capability to run the equation, DogeCoin may never run out. Bitcoin does offer the same opportunity, as it has a set number of units that can be mined. Moreover, the yellow dog on a coin can be bought and sold for cheap. For the past decade, it was possible to buy this cryptocurrency for almost nothing, making it easy to collect.

Over the last couple of years, the cryptocurrency market attracted a lot of attention. This week w Bitcoin’s price surpassed $64,000. This mainstream awareness created by this virtual gold rush triggered a fear of missing out that is causing cryptocurrencies to skyrocket in value. After taking into account all factors, it is possible to say that the price of DogeCoin will continue to rise in the future.