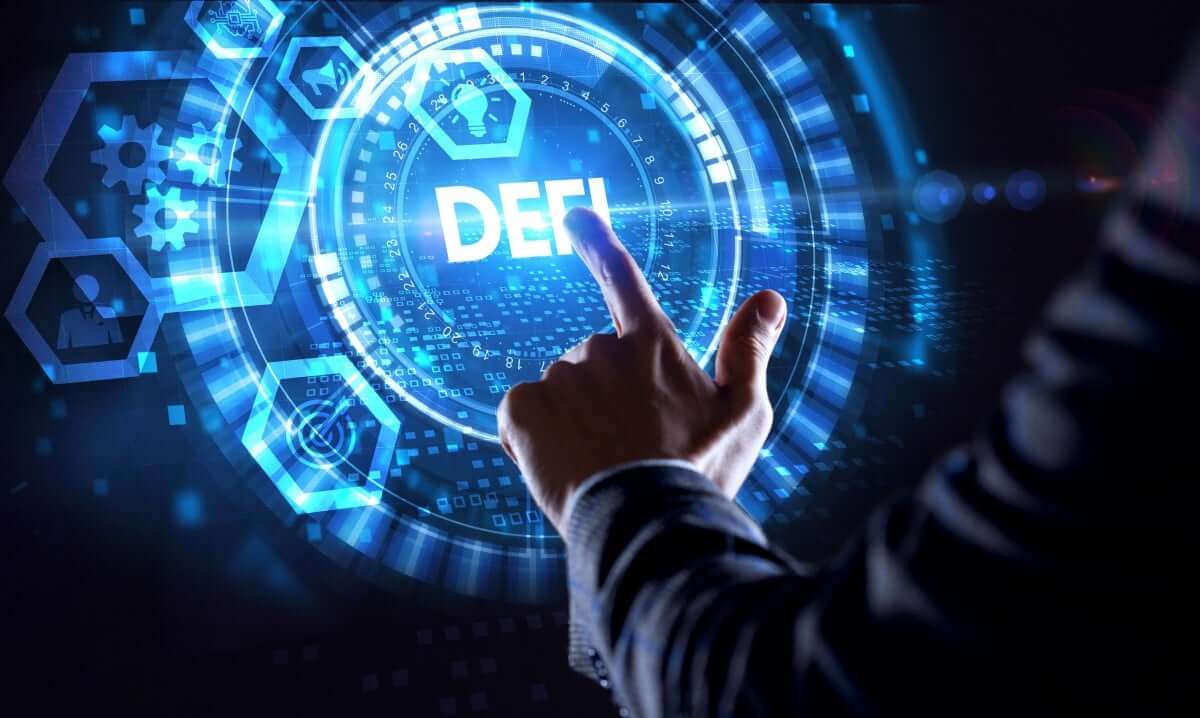 XFai launched its Liquidity Generation Event on Thursday. This event is the first-ever in the DeFi sector of the cryptocurrency and blockchain industry. XFai is a decentralized oracle service provider aiming to balance the playing field between decentralized and centralized exchanges. It is built as a DEX Liquidity Oracle (DLO), consisting of a set of autonomous liquidity management smart contracts for tokens with low market caps and trade volumes. The platform relies on its native $XFIT token, allowing owners of small and mid-cap tokens to earn returns on their funds when providing liquidity.

The new funding model will allow investors to add $XFIT token to a liquidity pool automatically. It is a significant progression from the outdated Token Generation Event. Besides, the new model saves participants 75% on gas fees, along with avoiding common issues in the space such as slippage, impermanent loss, and failed transactions.

XFai’s DLO may unlock over $250 billion in potential value in the DeFi space, mostly from small to mid-cap tokens hindered by the current infrastructure problems that it solves. These are promising projects, and they will be able to provide protected APY to their token owners. The $XFIT token will also enable its owners to participate in the aggregate value created by the projects.

XFai has already secured over $5 Million in Liquidity Fund

The project has already worked with several long-term partners to secure over $5 million of liquidity in preparation for its LGE launch. Liquidity Generation Event will bring more liquidity, along with high APY returns, while it will reduce slippage and gas fees. The team injected the initial liquidity fund into the LGE to ensure that the early stage of the $XFIT token journey is boosted and protected.

XFai has already managed to gain the attention of major investors such as LD Capital, AU21 Capital, and Roger Ver. Furthermore, token’s private sale raised over $3.8 million in under 12 hours. That is an unusual feat for a DeFi initiative.

Co-founder Geoffrey Khan spoke about the XFai team’s outlook ahead of the event. He stated that they’re incredibly excited to launch a tool that they believe will open liquidity opportunities for numerous promising projects in the DeFi space while simultaneously addressing essential gas fee issues. HE added that the team is even more excited to be doing this as a Liquidity Generation Event.

Meanwhile, DeFi Token YFI skyrocketed above $50K for the first time since February 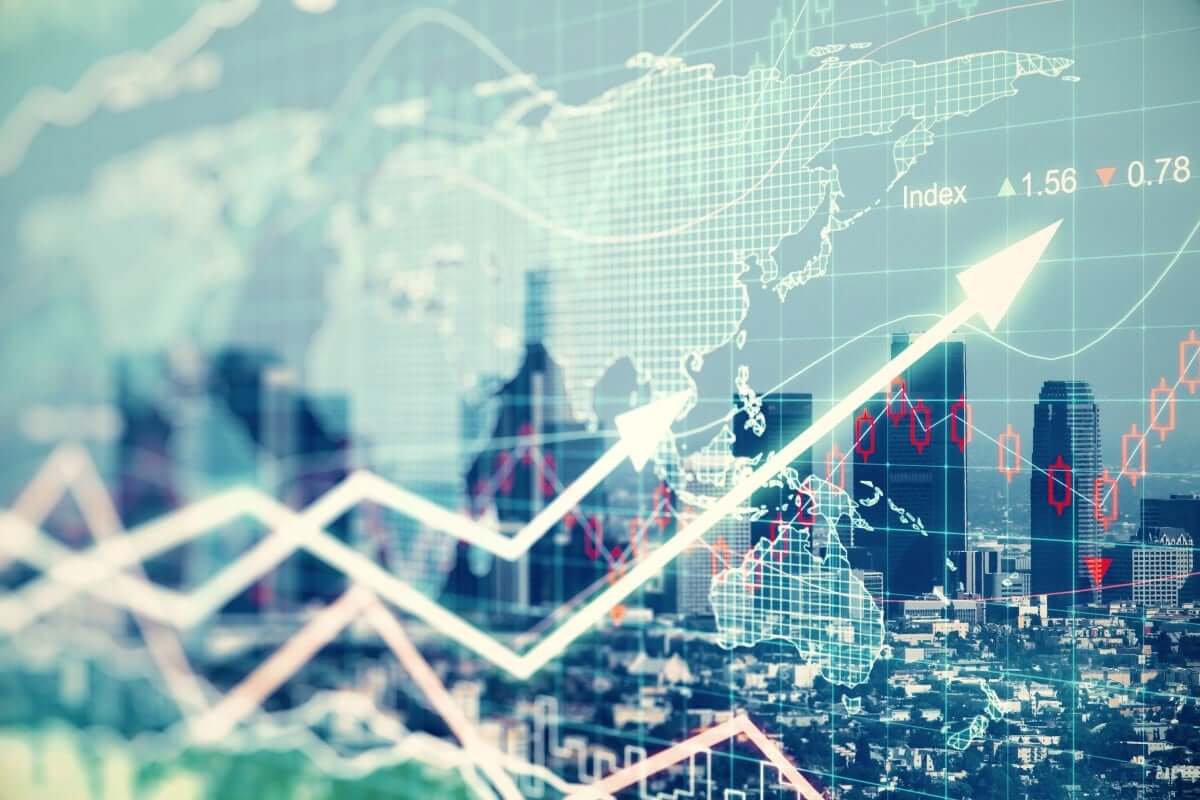 DeFi protocol Yearn Finance’s governance token hit a new high. YFI jumped above $50,000 for the first time in two months. An increase in the total value and a planned buyback have driven the token.

Yearn finance’s buyback plan, along with the explosive growth of the total value locked into the protocol, are boosting YFI higher, – noted Alex Svanevik, the CEO of blockchain data company Nansen.

He added that yearn treasury plans to conduct a Gnosis auction. It wants to purchase additional YF as part of its Buy Back and Build YIP. On Wednesday, the protocol tweeted that it has earmarked 300,000 USDC (-0.03%) for that auction, aiming to purchase YFI under $45,000.

Yearn.science reported that the total value locked (TVL) in the protocol has almost doubled to a record high of $3.024 billion during the past four weeks. Its buyback and build proposal aims to generate value for all stakeholders and bolster the project’s treasury.

Svanevik noted that lots of people have not been aware of a fast surge in the TVL as some websites incorrectly reported it a short time ago. As a result, the team decided to report the TLV themselves. It’s almost reached $3 billion now.

ACALA Network released its native token ACA on Friday. This token is high-ranked, and investors were waiting for its launch for some time now. The company has recently announced that the total supply of the ACA Tokens would be minted at the launch of the mainnet. After that, it would store the tokens in the ACA Reserve Pool to distribute them later among IPO Participants, ACALA Foundation, and Seed Investment Partners. They would sell the rest to the public.

Acala is Polkadot’s all-in-one decentralized financial hub. Acala is essentially an Ethereum-compatible platform. Financial applications can use its smart contracts and built-in protocols, which come with robust security and out-of-the-box cross-chain capabilities.

Furthermore, the platform offers a suite of financial applications, such as a multi-collateralized Acala Dollar stablecoin, which is backed by cross-chain assets (aUSD), a trustless liquid DOT staking derivative, and an AMM DEX.

A leading development team in the Polkadot and Kusama ecosystem founded the platform in November 2019. The team has thus far received four Web3 Foundation grants. They also founded the Substrate Developer Academy. Currently, Coinbase Ventures, Polychain Capital, Pantera Capital, Hypersphere, and Digital Currency Group, back up Acala, along with many other top firms.

What did Acala accomplish thus far?

Acala received its first significant Web3 Foundation grant in 2019. They began developing a decentralized stablecoin (the Acala Dollar) with those funds. After that, the team received a second grant, in this case, for the composable Acala EVM stack.

Furthermore, the platform got a third grant for XCM implementation for fungible assets. 10+ para chain teams have integrated and tested the latter.

The company has assembled an exceptional team. It has also completed the development and audits of a DeFi hub, as well as three financial primitives (AMM DEX, Stablecoin, and Liquid Staking). Acala currently has 200,000+ lines of original code open-sourced. The team plans to launch on Polkadot and Kusama as soon as the para chain functionality becomes available.‌

Acala’s DApps and network are already fully functional. The company also announced that they are ready for launch. Investors can use the Getting Started guide to try out the live testnet DApps and get testnet tokens.

Testnet Candidate 5 currently has 50,000+ new accounts, as well as 800,000+ transactions processed. Thus far, it has finalized over 3 million blocks.

The company pioneered the idea of implementation of a full-stack specialized blockchain focusing on DeFi. It had created many financial primitives, which later became an infrastructure serving Polkadot and Kusama ecosystem.

The Acala and Karura community has been growing rapidly, and they already boast over 200,000 people across their channels.

Launching native tokens help the platform’s popularization. ACA has a fixed supply of 1,000,000,000 currently. Owners can use it for staking to deploy smart contracts and pallets, paying transaction fees, algorithmic risk adjustment, node incentivization, and governing the network and protocols.

There is also the second token, KAR, which is the native of the Karura. KAR also has a fixed supply of 100,000,000. Token holders can use their KARs for the same purposes as ACA.