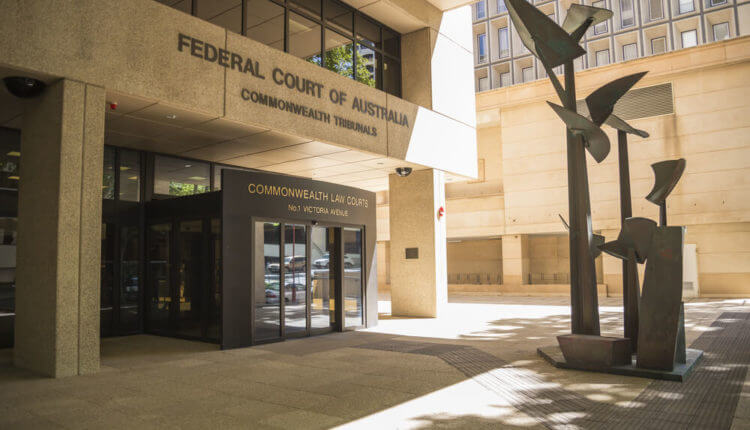 ASX – Former Managing Director Gary Helou of dairy group Murray Goulburn Co-operative will pay penalties worth AA$200,000 ($145,000). Further, the Federal Court Australia imposed the said penalties against Helou for his role in misleading farmers. This is regarding the information on the amount of money that the farmers should pay for their milk. Australia’s competition regulator said this on Thursday.

Last November, Murray Goulburn settled with the Australian Competition and Consumer Commission (ACCC). This is regarding a court case over the misinterpretation about farmgate milk prices. Meanwhile, the ACCC clarified that it would not seek the penalty against Murray Goulburn.

Helou and Murray Goulburn were unable to reach immediately.

There was a 20% cut in the price that Murray Goulburn should pay to milk suppliers. Consequently, this angered dairy farmers. According to them, the cut was so late in the season. Moreover, they said that they had minimal chances to continue their milk production at a loss.

As per the ACCC, Murray Gouldburn failed to indicate to its farmer shareholders the potential risk to prices. This was based on ACCC’s one-year investigation.

In its own statement, Murray Goulburn confirmed Helou’s fine. Moreover, it said that the Federal Court ordered the dairy co-operative to make a contribution worth A$200,000 and Helou to pay $A50, 000 with the court costs of the ACCC.

On Thursday, Australia stocks reached lower at the trade close. Moreover, the losses in sectors such as Metals & Mining, Materials, and Resources dragged the shares lower.

Based on the Sydney Stock Exchange, the decreasing stocks outnumbered the increasing ones by 631 to 428 and 380 ended unchanged.