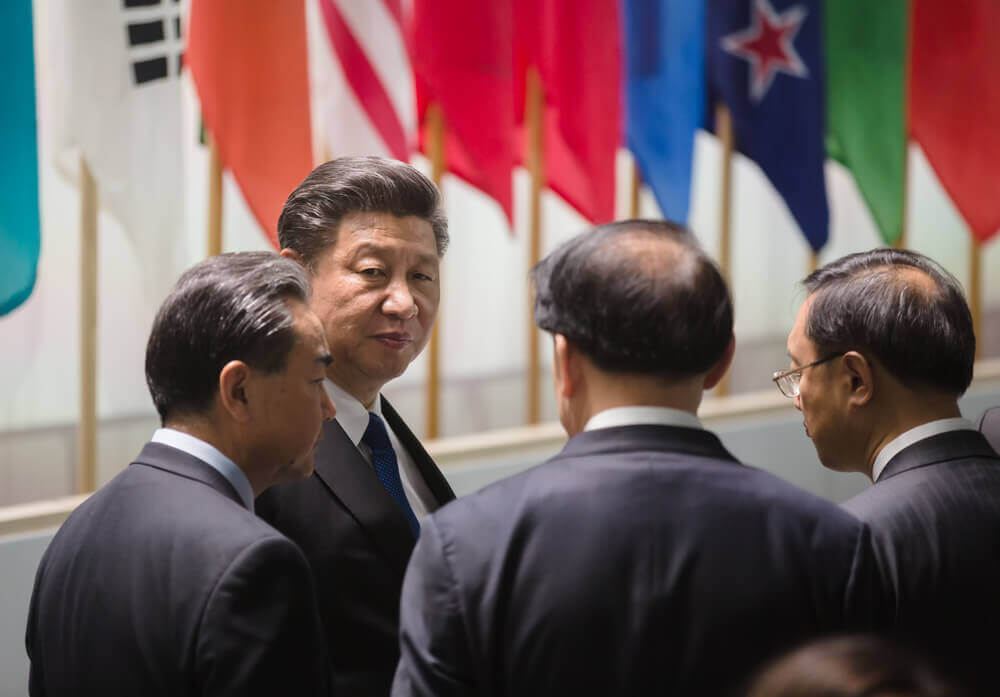 TRADEMARK – On Thursday, a Chinese diplomat said that the summit between China and the United States was “friendly and candid.” Further, he said that this summit in Argentina helps to lessen additional trade conflicts. However, he failed to mention new details regarding the summit.

US President Donald Trump and his Chinese counterpart Xi Jinping held the talks on the sidelines during the G20 meeting. During last week’s meeting, the two leaders have come to an agreement about a ceasefire in their trade war.

According to State Councillor Wang Yi, the Chinese government’s top diplomat, the talks had been extremely positive and constructive. Moreover, Wang said that the Trump-Xi summit has helped both leaders to come up with a mutually beneficial consensus.

Wang added that Xi and Trump had “deep exchanges in a friendly and candid atmosphere.” This could direct the two countries into appropriate resolution about their trade tensions, Wang stated on the website of the foreign ministry.

“The two sides agreed to jointly promote Sino-U.S. relations based on coordination, cooperation, and stability, and promote exchanges and cooperation in various fields in the two countries to achieve even more results,” he added.

“The discussions on economic and trade issues between the two sides were very positive and constructive, and reached a principled consensus,” Wang said.

Meanwhile, Washington and Beijing have been slapping each other with tariffs on goods worth hundreds of billions of dollars. This 2018, the US has increased its additional duties from 10% to 25% on Chinese goods worth $250 billion.

According to Bank of Japan Governor Haruhiko Kuroda, the central bank has no chance of a near-term interest rate hike. Further, he said that replacing the policy ammunition of BOJ could inflict delay on the progress of its inflation target.

Kuroda added that the maintenance of the BOJ’s massive stimulus program is necessary. This is amid the emergence of subdued inflation and numerous risks to underpin growth. This was according to Kuroda.

The stubbornly low inflation pressured the BOJ to retain its radical stimulus program. This is despite the increasing costs including the drain of profits on financial institutions from years of near-zero interest rates.

As per Kuroda, the BOJ clarified that it will leave ultra-loose policy as inflation goes near BOJ’s 2% target. However, he highlighted that the revelation of the strategy now is impulsive. This is due to the fact that it takes more time before achieving the price goal, Kuroda argued.

“We need to debate an exit strategy and explain it to markets but only when inflation approaches our target,” he said.