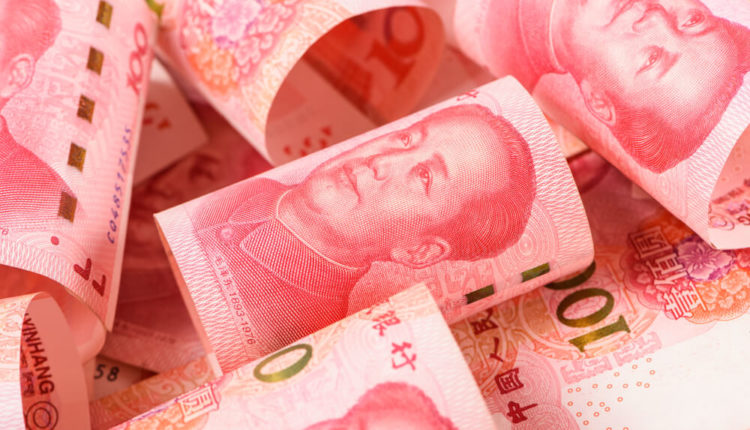 The Chinese yuan edged higher on Monday. While the Japanese yen faltered as the fx market cheered for the upcoming signing of the Phase 1 trade deal.

Improved sentiment for trade-sensitive currencies pushed the safe-haven yen down to a 7-1/2 month low and an eight-month low against the US dollar and Korean won respectively.

Forex trading in the dollar-yen pair has gained 2.2% since the middle of last week after concerns over a serious military clash between the US and Iran prompted investors to opt for risk assets.

The Australian dollar, which has been weighed by worries about the economic impact of the country’s ongoing bush fires, climbed 0.04% to 0.6904. Hitting a one-week high of 0.6919 versus its US counterpart earlier.

The yuan’s rebound on Monday signals the fx market’s growing hopes that the worst of the trade war between the world’s two biggest economies have receded.

Some investors and analysts believed the Chinese currency is benefitting from an unusual performance as a haven.

The Phase 1 trade deal is due to be signed at Washington on Wednesday. This marks the first step towards resolving the 18-month long trade spat between the US and China.

The US dollar index also surged by 0.1% to 97.46 versus a basket of six major currencies. As renewed confidence over the partial trade deal has encouraged forex market participants on the possibility that the US economy would strengthen from a de-escalation of the trade conflict.

The Labor Department revealed on Friday that nonfarm payrolls in the country only rose to 145,000 in December. When compared with previous forecasts of 164,000.

Wage growth also lost momentum as it registered its lowest level since July 2018 in the previous month.

The greenback rose against the British pound as well, with the sterling dropping 0.5% to 1.2988 per dollar.

The pound remained in the red after figures from the Office for National Statistics (ONS) showed on Monday that the UK’s gross domestic product (GDP) unexpectedly contracted to 0.3% in November.