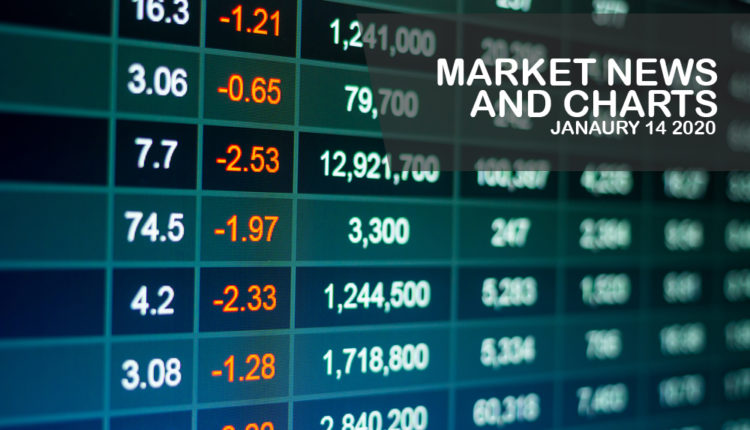 The pair will continue to move lower after it broke down from an uptrend channel support line. Canada is moving away from the EU after it found a renewed relationship with its former colonial master, the United Kingdom. Queen Elizabeth II agreed to the Duke and Duchess of Sussex’s wish to move to Canada. This was days after the couple announced that they are stepping down from their senior role in Buckingham Palace. The post on Instagram created a turmoil within the Royal Family. With the blessings from the queen, Tory MP Michael Fabricant suggested that Prince Harry should take the Governor General position in Canada. The issue came amid the looming withdrawal of the United Kingdom from the European Union on January 31. Canada already received a green light from the EU Parliament to ratify the CETA (Canada-EU Trade Agreement). However, it was reconsidering the temporary tariff rates by Britain.

The pair is expected to breakdown from a major support line, sending the pair lower towards another major support line. New Zealand and Switzerland topped the ranking of Human Free Index 2019 report. However, the two (2) economies are struggling with their economy. Their economies are experiencing an increase in household debt, which was defined as the combined debt of all people in a household. New Zealand is expected to be hit the hardest with this report. This was amid the country’s transition from using an economic growth indicator to a human growth indicator. This is also preventing NZ Dollar in gaining the status of safe-haven currency like Swiss Franc and Japanese Yen. In other news, the Swiss economy is expected to surge this 2020 based on findings from the Center for Economic Studies (KOF). The study uses 219 indicators, including banking and consumer confidence, production and manufacturing, and interest rate.

The pair is expected to revisit its previous high in the following days after a recent pullback dragged the pair lower. The New Zealand dollar will be given a short-term boost from the recent signing of the phase one trade deal between the United States and China. The signing officiates the agreement made by the two (2) largest economies in the world last December 14. This was a day before the US is supposed to implement 15% tariff on $500 billion worth of Chinese goods. New Zealand’s economy also accelerated at a faster pace in the third quarter, rising 2.3% compared to 2.1% in the second quarter. The 0.7% increase during the three (3) months of Q3 GDP beat the 0.5% expectations from analysts. Meanwhile, Bank of Japan (BOF) Governor Haruhiko Kuroda will speak today, January 14, which will make the Japanese yen volatile in today’s trading session. The speech will come after Japan publishes its M2 and M3 report.

The pair will bounce back from a major support line, sending the pair higher towards a downtrend channel resistance line. The US Core Consumer Price Index (CPI) month-over-month (MoM) report is expected to be flat today. This follows two (2) flat reports for the month of November and December. The stagnant report was despite record breaking movement from US indices, S&P 500 and Dow Jones Industrial Average (DJIA). Despite this, the Federal Reserve is expected to keep its benchmark interest rate. The United States and Iran both agreed to de-escalate tensions after the US killed an Iranian major general. The agreement came after Iran mistakenly shot down a Ukrainian commercial plane, killing all 176 people aboard. In other news, the US government formally approved Singapore to become the next customer of the F-35 fighter jets. The demand for US made products will be beneficial to the American economy and the US Dollar.