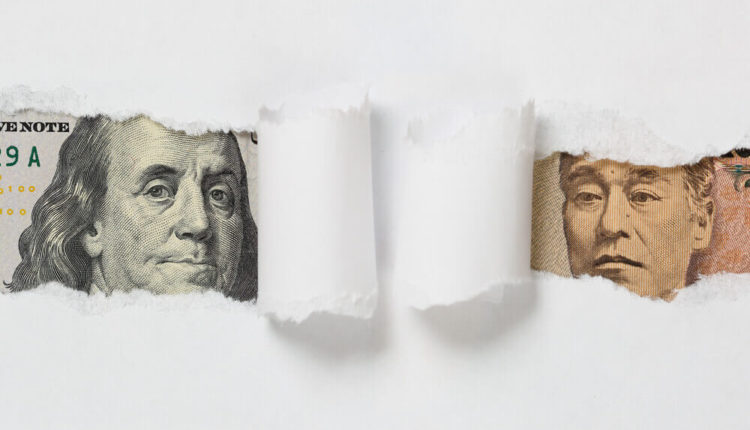 Looking at the USD/JPY chart, we see that the dollar is losing strength against the Japanese yen, forming one big falling channel. As a resistance, we can use the MA100 indicator, it is currently the USD/JPY pair far from the MA100, and we will probably see a pullback back to the indicator.

Japanese Prime Minister Yoshihide Suga warned against trade protectionism, advocating for open markets. At the same time, today, he spoke online from Tokyo at the meeting of the executive director of the Asia-Pacific region.

The free and open Indo-Pacific will be the cornerstone for the prosperity of this region. Amid risks aimed at the global economy’s downturn, enacting rules for a free and fair global economy is crucial. However, it will continue to promote WTO reform;

Japan will strive for free trade in the Asia-Pacific region. In October, consumer prices in Japan fell 0.4 percent year-on-year, the Ministry of Communications and Interior announced on Friday. That missed expectations of a 0.3 percent drop after a sharp reading in September.

U.S. dollar inched forward on Friday. What about the Euro?

The core CPI, which excludes volatile food prices, fell 0.7 percent year-on-year – in line with expectations after falling 0.3 percent in the previous month.

The chief secretary of the Japanese cabinet Katsunobu Kato called for maximum caution regarding the country’s situation with the coronavirus. This comes after Tokyo raised the coronavirus alert to its highest level on Thursday, citing a record increase in the capital’s daily cases.

Japan set a record daily record of 2,201 cases on Wednesday, while the city recorded about 500 cases.

Looking ahead, Philly Fed said that most future indices would be moderated this month, but he still indicates that companies expect growth over the next six months. Production has made a fairly solid recovery from the depths of the pandemic crisis.

Still, we are concerned about future activities, as the pandemic surge and legislators appear unlikely to bring immediate and massive fiscal aid, weakening demand as well as weakening fiscal stimulus, current supply chain issues, and accelerated risk of a pandemic crisis that slows the recovery of production ahead of us. Said Oren Klachkin, a leading American economist at Oxford Economics.