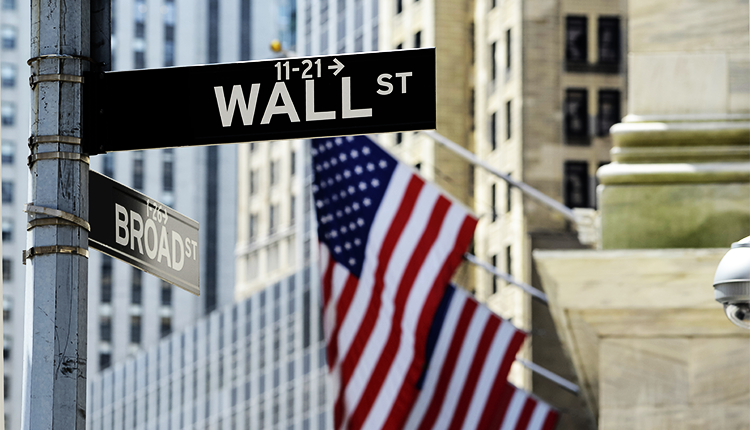 Major Wall Street Firms believes best investments are far as of now. Ben Emons, Medley Global Advisor explains why during an interview. According to Emons, current opportunities are greater within Europe and Asia compared to the United States.

The evaluation isn’t coming from the slow earning season the American economy is facing today. According to Emons, improving economic futures may drive the Federal Reserves to start increasing interest rates. That would mostly take Wall Street in shock during the process.

The Feds on American’s Economy

Last Thursday, during an interview, Emons said, “The biggest risk is that people have a very benign view that there will be no rate hikes from here.” Emons explained that even if the Feds stopped communicating about it, that “doesn’t mean that they cannot hike in the future given where the economy is today.” According to Emons, “it shows strength.” And he explained further that “it continues to have an upward trend in GDP.”

Since December last year’s stocks low, hawkish Fed is seen as one of the huge support on the market. Moreover, according to Emons, a number of investors are to get a bigger bang for their stag within the  United Kingdom. In which currently, Brexit risks drive pressure and tension towards the global market. Meanwhile, the country’s benchmark, the “FTSE 100” is nearly flat since last year.

Emons then explained that there is a lot of “uncertainty around this Brexit.” According to him, “it has now come together that the extension being pushed out further in the future.” Furthermore, Emons said, “This is an opportunity where the U.K. market has upside.” That it was “relative to Europe and to U.S. because of the uncertainty of Brexit now disappearing.”

Elsewhere, focusing at the investors who now have greater risk tolerance, Emons sees China and other smaller Asian economies are to post huge gains. That includes Malaysia and South Korea. Emons have great confidence in the ongoing US-China trade talks. That of which will land into a favorable resolution.

Cuban peso against the dollar

Cuban peso against the dollar