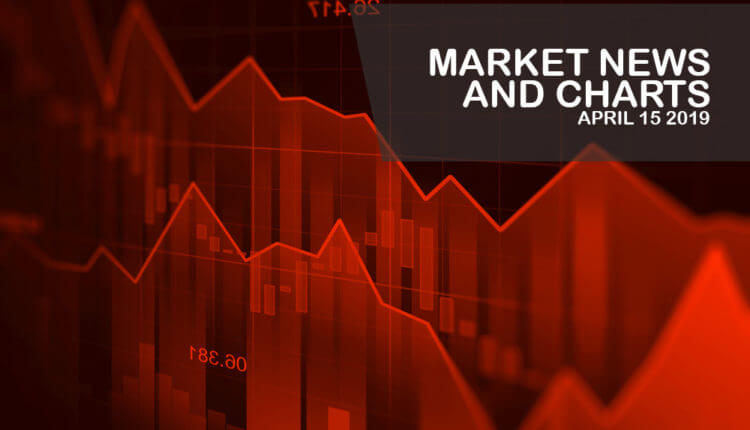 The pair found a strong support line after being sold heavily in the past few days, sending the pair higher towards the downtrend resistance line. The fate of the Brexit will also spell out the fate of Australia. The European Union leaders and UK Prime Minister Theresa May agreed to extend the Brexit until October 31 to prevent the United Kingdom from crashing out of the EU without a deal. Australia on the other hand, had entered its first recession (base on GDP per capita) in twenty-seven (7) years and will face an impending federal election on May 18. If the ruling party lost during the election, Australia will sit its sixth prime minister in just a decade. Australia was one of the first country to sign a post-Brexit trading agreement with the UK, which will take effect once the UK officially leaves the European Union. Australia was also facing a tough European Union after the UK signed the post-Brexit deal. 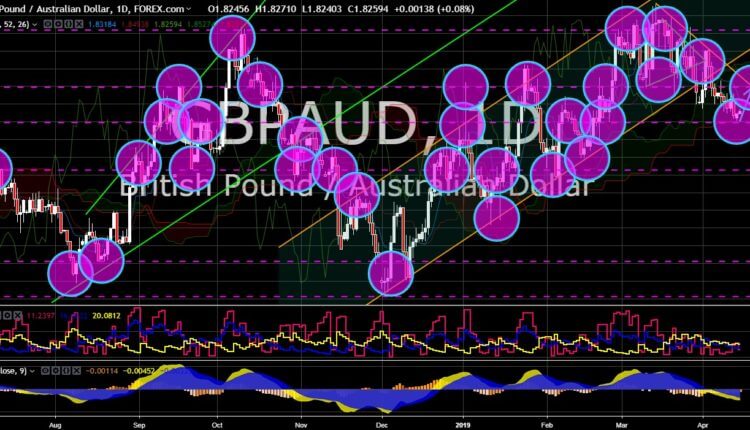 The pair will continue to fall lower in the following days after it failed to breakout from the uptrend channel resistance line, sending the pair towards the channel’s support line. The delay on the Brexit might be the key for the United Kingdom to strike a deal with Canada and make the country sign a post-Brexit trading agreement. As of the moment, Canada was being courted by the European Union and Japan, who had recently ratified the EU-Japan Free Trade Agreement, which became the largest trading zone in the world, to ratify its bilateral trade agreement with the EU. Making Canada to sign the deal will be critical for the United Kingdom as it plans to expand its influence in the Asia Pacific, including the possibility of joining the pacific rim trade pact, the CPTPP (Comprehensive and Progressive Trans-Pacific Partnership). The UK had already signed a deal with Australia, which rivals Japan in the CPTPP. 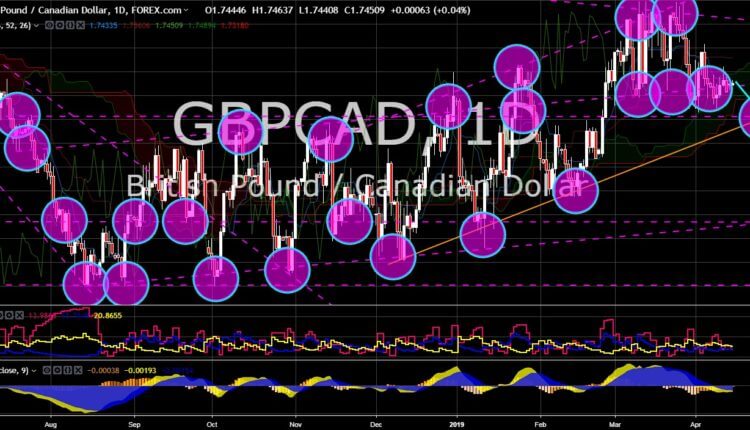 The pair was seen to retest a major resistance line after bouncing back from the uptrend channel support line. The 28-nation bloc was seen slowly moving apart started by the withdrawal of the United Kingdom from the European Union on October 31. Aside from this, the EU was facing a rebellion from the US backed Eastern and Nationalist bloc, the Visegrad Group. The backing by the United States was part of its plan to expand its influence in Europe as its relationship with the Germano-Franco led EU was falling apart and with the withdrawal of the US and Russia from the 1987 nuclear pact treaty, the INF (Intermediate-range Nuclear Forces). Denmark was seen to be joining Germany and France in leading the EU as it fills the hole that the UK left on the trilateral balance. However, Denmark was known to be close to the Unites States, with Greenland, a part of the Danish Realm, was located in the North Atlantic Ocean. 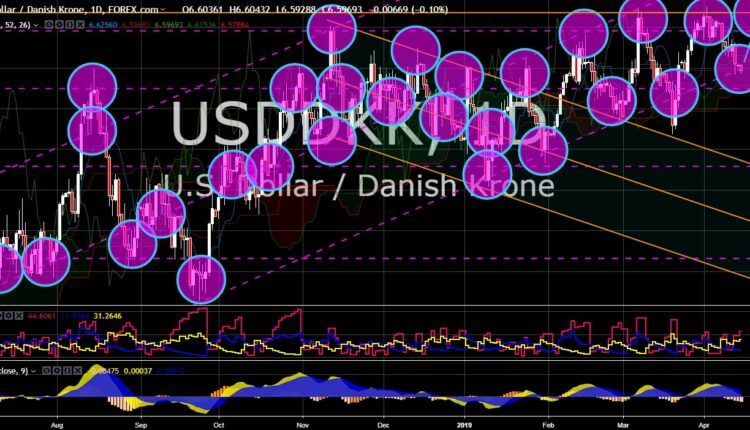 The pair was expected to break down from the “Rising Wedge” pattern, sending the pair lower to its nearest support line. New Zealand was taking a neutral stance on global issues from the Venezuelan crisis to taking sides between the European Union and the United Kingdom. The withdrawal of the UK from the European Union had pressured their allies to take sides in dealing with their trading agreement. Australia had sided with the United Kingdom, Canada was yet to make up a decision, while New Zealand remains neutral. The independence on New Zealand’s foreign policy might be a threat to the UK. Queen Elizabeth II remain as the Head-of-State of its former colonies – Australia, New Zealand and Canada. The most recent evidence to the independence of NZ’s foreign policy was the statement of New Zealand Prime Minister Jacinda Ardern that the country’s decision is independent from that of the United Kingdom. 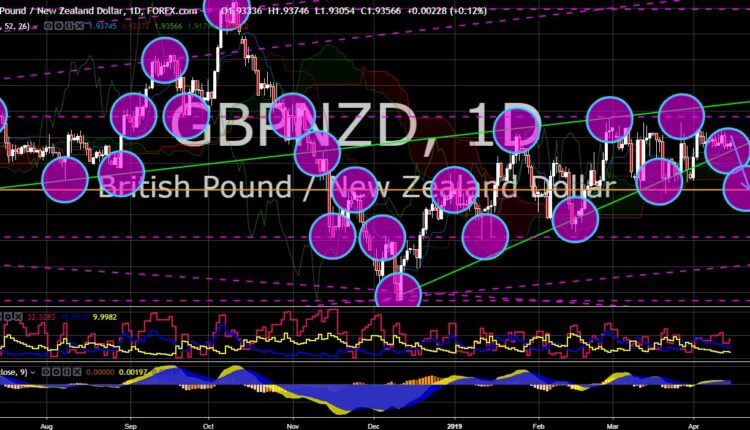 S&P/ASX 200 Climbed to its Highest Level Since…